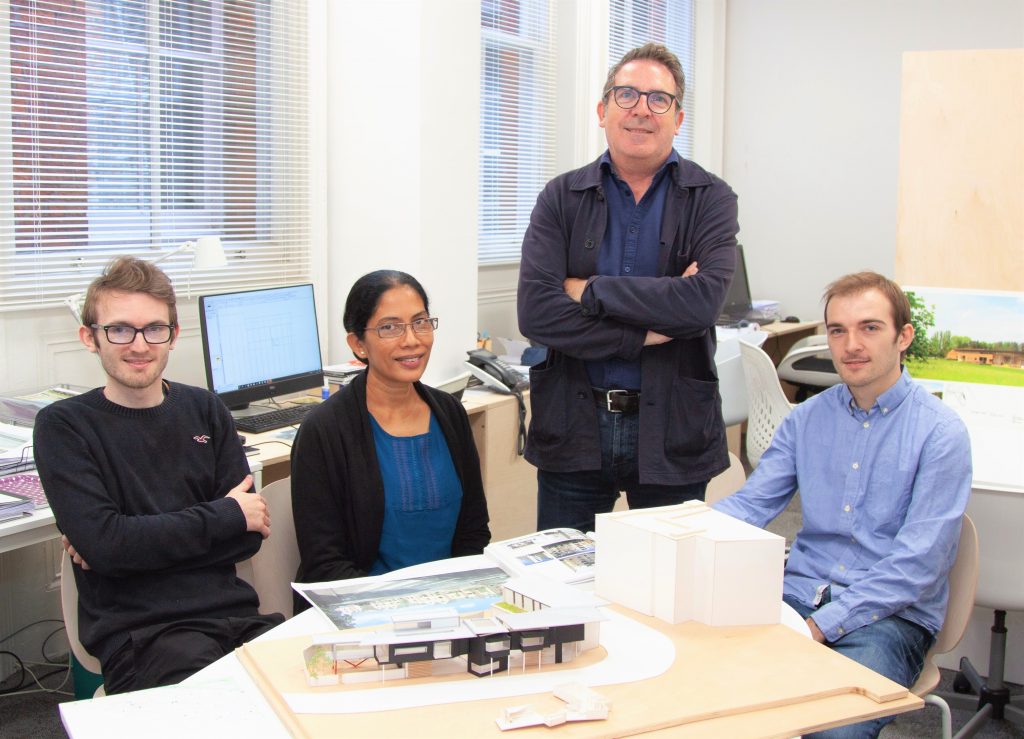 A development company which has won accolades from the experts for the quality of its renovation of historic properties in Hull has embarked on the second phase of a riverside restoration worth more than £1.2-million.

Allenby Commercial earned recognition from Hull Civic Society for its work at Paragon Arcade and Danish Buildings, with both sites featuring in the Heritage Open Days this year.

Georgia Allenby, Design Manager at Allenby Commercial, said: “The response to Danish Buildings has been fantastic with the result that there are now only two offices left and there is more interest coming in all the time.

“With Bayles House there will again be a strong focus on creative businesses, including art and culture. We’ve got technology businesses, marketing and design companies and architects. They tell us the space helps to fuel their creativity, and some of them are applying that to help us.”

Jonathan Smith, who founded Jonathan Smith Architects after leaving DLA Architecture in Leeds, moved his team of five into Danish Buildings in March this year and has been commissioned to work on Bayles House.

Parts of the property date back to the 17th century. Bayles House was originally built as a house in the 18th century and underwent alterations later that century and in the mid-19th century.

Jonathan said: “We have been established for 10 years and were based in Beverley but we specifically wanted something in the Old Town. We moved here and are beginning to realise how diverse we are, working on houses and on more commercial work including the renovation of Bayles House

“The soft touch approach which Allenbys are taking to a listed building is something I really like. They have a theme running through the property and they have worked very sensitively with the historic fabric and brought it back to life with some lovely touches, retaining the good bits and adding new features such as lighting. For phase two we will carry on that theme, working with the building.” 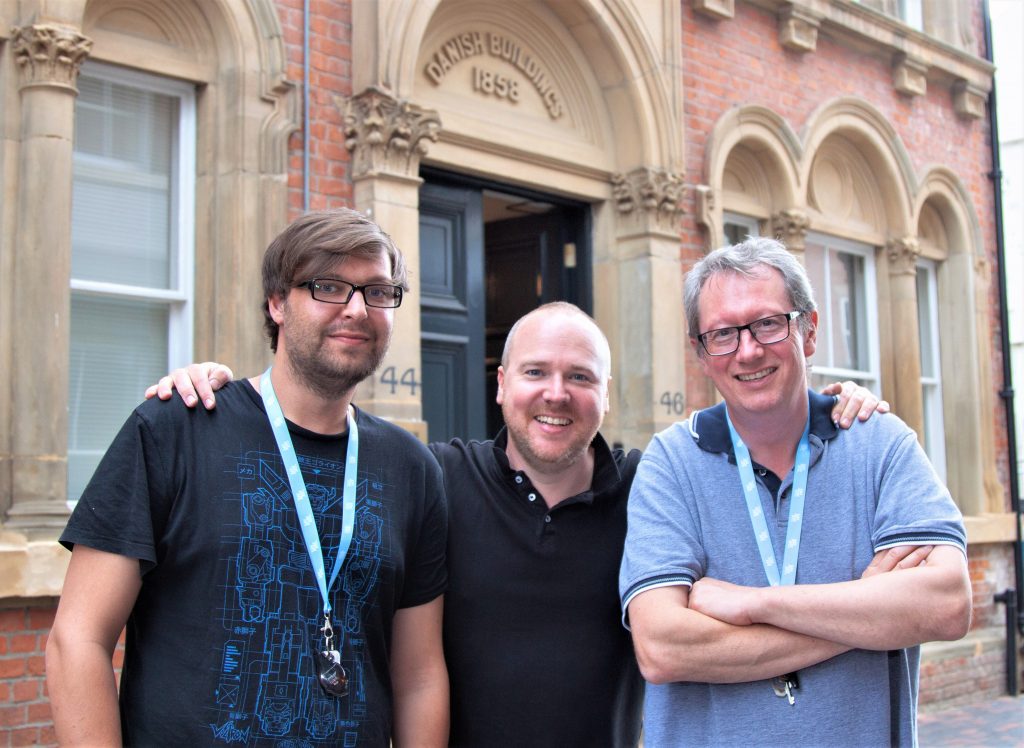 The latest arrivals, video production company JayJay Media, have returned to the city after initially opting for Brough as the base from which to service a growing number of blue-chip clients operating internationally.

The company was set up more than 10 years ago by producers Joe Sargieson and Jonathan Fell, who have since recruited Kyle Barmby as head of post-production.

Joe said: “We found ourselves doing more and more work for big companies in Hull and we have seen the city change dramatically. We see the Old Town and High Street in particular as the cultural industries quarter which people were talking about 15 years ago and which has now happened almost by stealth. We didn’t want to be on a business park, we want to feel part of the city and its heritage. This area has become a real creative hub and that’s what has drawn us in.”

Among the early tenants was Fred Marketing, which needed a new home for its headquarters as it expanded and was looking for somewhere with the status of their previous location at Hull Marina.

Emma Pearson-Kendall, Managing Director at Fred, said: “This is a fantastic new working space in an excellent location that we’re proud to call home. A move to these stunning new premises was perfectly timed to accommodate our growing team. It’s also a great way to showcase the city as our clients from further afield fall in love with the old town – it’s a very special place.”

Georgia added: “Altogether the property gives us 9,000 square feet of space and we’ve upgraded it as stylish offices and studios which appeal to the creative sector. The location takes care of itself – it’s an important site for the city, as demonstrated by the fact that we were able to secure support from Humber LEP.

“It’s in the heart of the Old Town, a two-minute walk from Trinity Market, Humber Street and the Marina and with a superb social scene on its doorstep, surrounded by historic pubs and restaurants with great character. The improvements are under way and the space is available now. It’s about the culture of being able to live, work and play in the centre of Hull.”

To find out more about Danish Buildings visit: https://allenbycommercial.com/our-property/danish-buildings-and-bayles-house-hull/