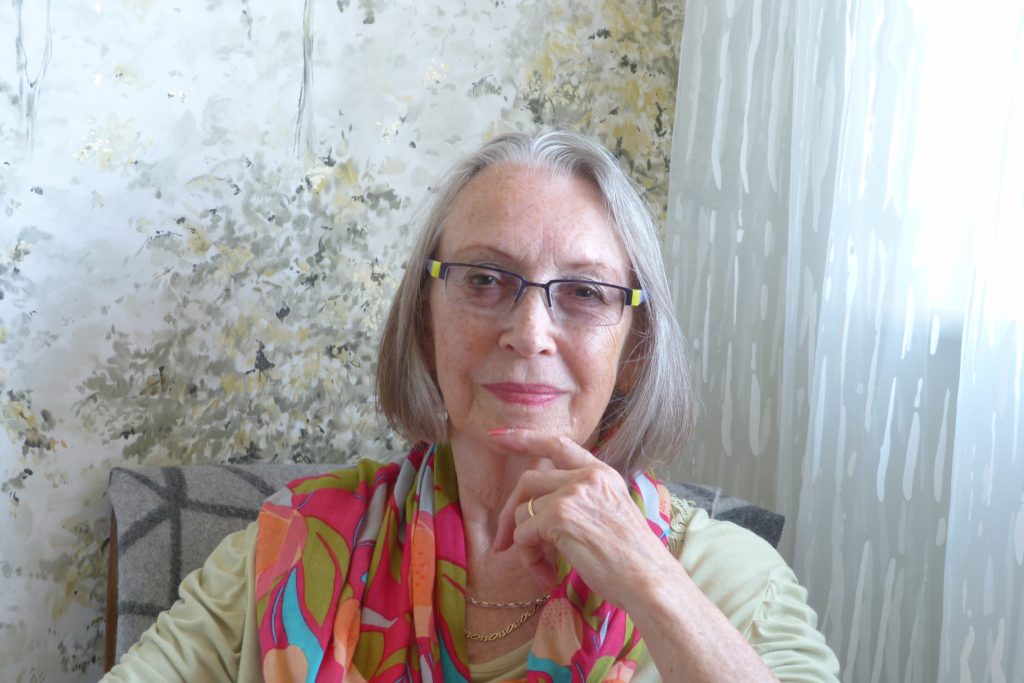 Author Val Wood is celebrating the publication of her 25th novel.

Val Wood celebrates the release of her 25th novel, Four Sisters (published by Transworld) with a special launch party at Waterstones in Hull on 28 November.

This is a momentous year for the author as it marks the release of her 25th novel. It first began for Val 26 years ago with the release of her first award winning title, The Hungry Tide, which won the inaugural Catherine Cookson Prize for fiction and established Val as one of the most popular authors in the UK. Her latest release, Four Sisters begins in Beverley in 1852 and focuses on the emotional journey of four siblings in search of their father.

Val said: “Personally I think Four Sisters is unlike Little Women but it is my belief that we do nothing alone. We are influenced or inspired by someone or something hovering on the edge of our consciousness, making us what we are and are likely to become.

“Little Women was always my favourite book as a child. I had no idea at the time that it was literature, I just knew it was the best book I ever read. I took the story of those four American sisters to heart and I hope the Four Sisters in my new novel will do the same to other readers.”

Throughout her career Val has been an active member of the community, passionately promoting library services and holding events to raise awareness of their many resources. To coincide with this, a town trail was launched that has continued to promote tourism in Hull, Scarborough and Beverley. Most recently, alongside Hull Libraries, Val established an annual creative writing competition entitled The Val Wood Prize. Within six years the competition has grown from a small local contest into an international event which attracts entries from all over the globe. Val is also the Vice President of Sight Support HEY and the local patron of children’s charity, Home Start (Hull). In 2017 her contributions to literature were recognised by the University of Hull who awarded her with an honorary doctorate. Val, who was described by BBC Radio 4 as ‘Hull’s answer to Catherine Cookson’ says:

“I would never have imagined at my first book launch, that I would be still signing books 25 down the line. It’s such a thrilling experience getting my work out there and hearing from readers, many of whom have attended every year,” she said.

The launch takes place at Waterstones, Jameson Street, Hull on 28 November at 5pm with further signing events continuing through the region in the following weeks. For the full signing schedule visit valeriewood.co.uk. Four Sisters is available to pre-order now from all good booksellers.