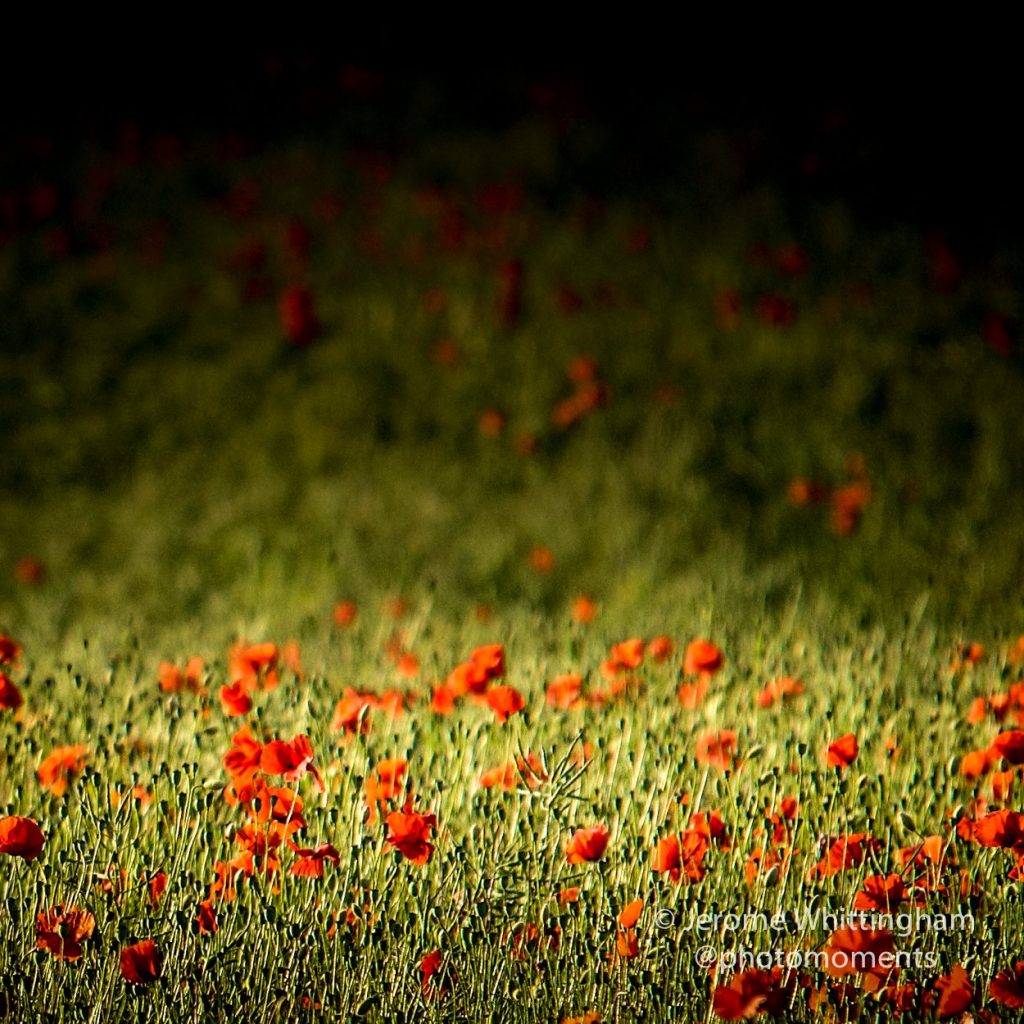 At a time of year when we traditionally remember those who have served their country, local GP practices and NHS Hull Clinical Commissioning Group have joined a growing number of organisations signed up to the Armed Forces Covenant.

The Armed Forces Covenant is a “promise by the nation” to ensure that those who are currently serving in the forces, or have previously served, and their families are treated with understanding and always treated fairly.

Colin Webb, NHS Hull CCG Commissioning Manager, has led the CCGs involvement in the Armed Forces Covenant aiming with staff from across the organisation for the CCG become a Bronze Accredited Employer.

Colin explained: “For us the Armed Forces Covenant is a not just pledge; it represents that armed forces personnel, both current and those who’ve served previously, are high on our agenda. Through the covenant we want to show those individuals and their families that we’re serious about supporting them with their physical and mental health needs.”

Through Colin’s work at the CCG, he hopes to work with all GP practices across the city to raise the profile of both the covenant and the importance of veterans registering with a GP practice and letting them know that they have served in the armed forces.

Colin added: “There are a number of things we, as a health service, can do behind the scenes to offer better support to armed forces personnel and veterans. Something as simple as ‘adding a tick’, so to speak, on a clinical system next to someone’s name, to say they have served in the armed forces could drastically help a member of practice staff understand why a patient is behaving in a certain way, or mean that a patient is given a priority appointment, where appropriate.”

Over the coming months Colin will be working to promote the covenant and the difference it can make to serving personnel, veterans and practice teams. Colin will also be working closely with numerous organisations across the city both leading in some aspects, and supporting in other roles, to cement the Armed Forces Covenant.

Speaking about his role as an Armed Forces Veteran Champion, Andrew said: “I spent 7 years with the Military Police before becoming a paramedic and I’ve seen first-hand in my network how many people don’t see themselves as veterans; we have this image of an armed forces veteran being an elderly person, which just isn’t necessarily the case.”

“We need that understanding within general practice to be able to properly support those people who’ve been in the forces and are back living on Civvy Street and simply don’t know where to start.”

Through Andrew’s role he too hopes to highlight the importance of veterans not only being registered with a GP practice, but also the important of them telling their GP that they are a veteran – whether they fit the image they have of who a veteran is, or not.

“My plea to anyone who has served, or is currently serving, even if it has just been for one day, is to please tell your GP practice. If you have served in the forces you are a veteran – we must remove the stigma around the ‘veteran’ image.”

“Your GP may be able to offer much more tailored and understanding support and care if they know your circumstances. They won’t pry or ask too many questions, but they’ll know, and knowing alone is enough to help them, help you.”

Mark Whitaker, Practice Manager at Newland Health Centre, part of the Symphonie Primary Care Network, is proudly championing the covenant and will soon be showcasing their work around veterans and their families to Pauline King, the Assistant Regional Employer Engagement Director at the Reserve Forces.

Mark said: “I’m really keen to ensure that other GP practices in Hull also sign up to the Armed Forces Covenant. This isn’t a piece of paper that is signed and put in a drawer; it is a living pledge that empowers practice teams to prioritise veterans, and their families, and to look outside of the ordinary for responses to their health needs.”

Finally, Mark added: “It is the right time to end the stigma around being a veteran; there is so much brilliant work going across the city to support those who have served in the forces, we must as a health service ensure that we are a part of that too.”