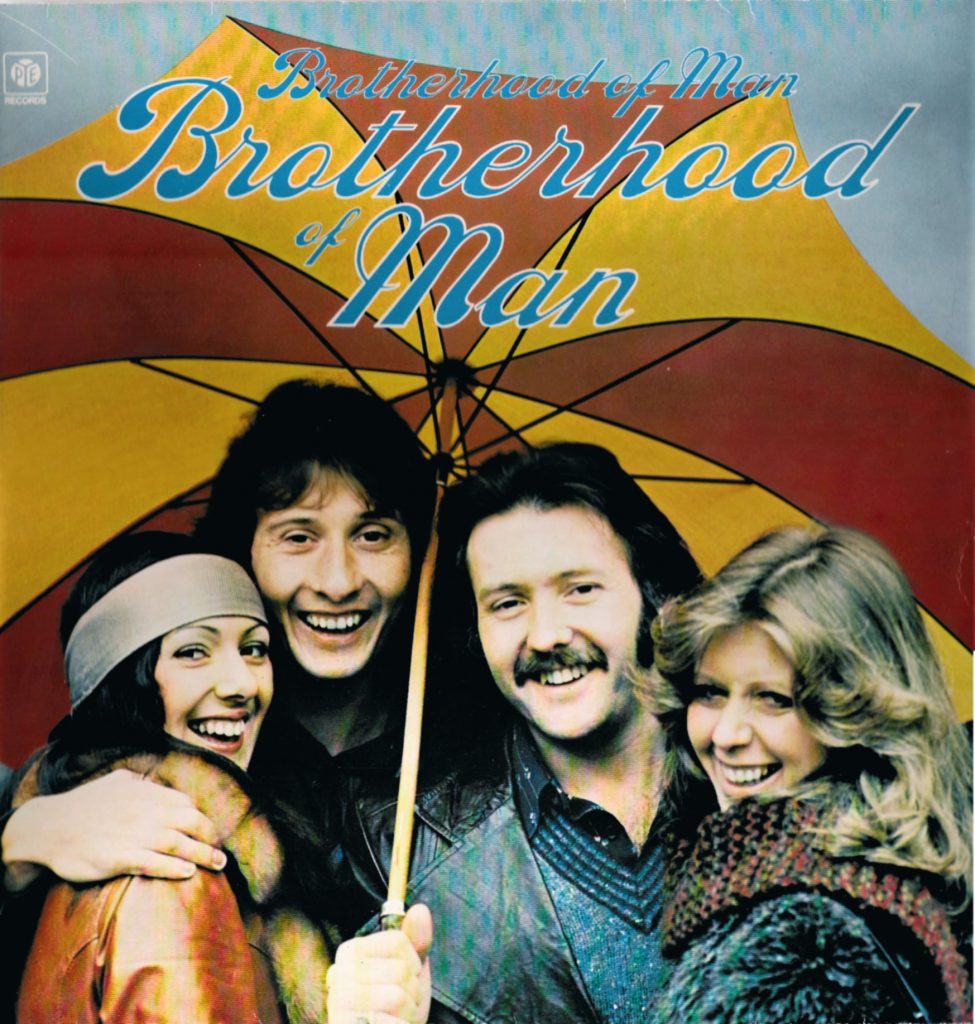 A seventies music extravaganza which will kickstart a major anniversary for one of the region’s favourite charities will also hold special significance for the stars of the show.

Brotherhood of Man will be returning to the city where it all began for the line-up which achieved Eurovision success in 1976.

The show, which takes place at the DoubleTree by Hilton Hotel in Ferensway, Hull, on Saturday 19 October, is also important to the band as a fund-raiser for CASE Training Services, which supports people from the city and areas of the East Riding who have learning disabilities with help to improve their lives.

Lee Sheriden, a member of the current line-up which has been together since 1973, said: “We don’t usually go up north to perform because we are based in the south east but this is such a special cause we just felt we should support it.

“I have a special interest because one of my grandsons, Joe, who is now 20, is profoundly autistic and non-verbal and finds it very hard to communicate. It’s the sort of thing that organisations like CASE help with so much. They are doing a wonderful job in supporting people like Joe and we should all do as much as we can to help.”

Tickets and business sponsorship packages are available now for the glitz and glamour spectacular, which will also feature Paul Bacon, a winner of the National Tribute Awards as Ultimate Elton, with a dress code of black tie or seventies fancy dress. 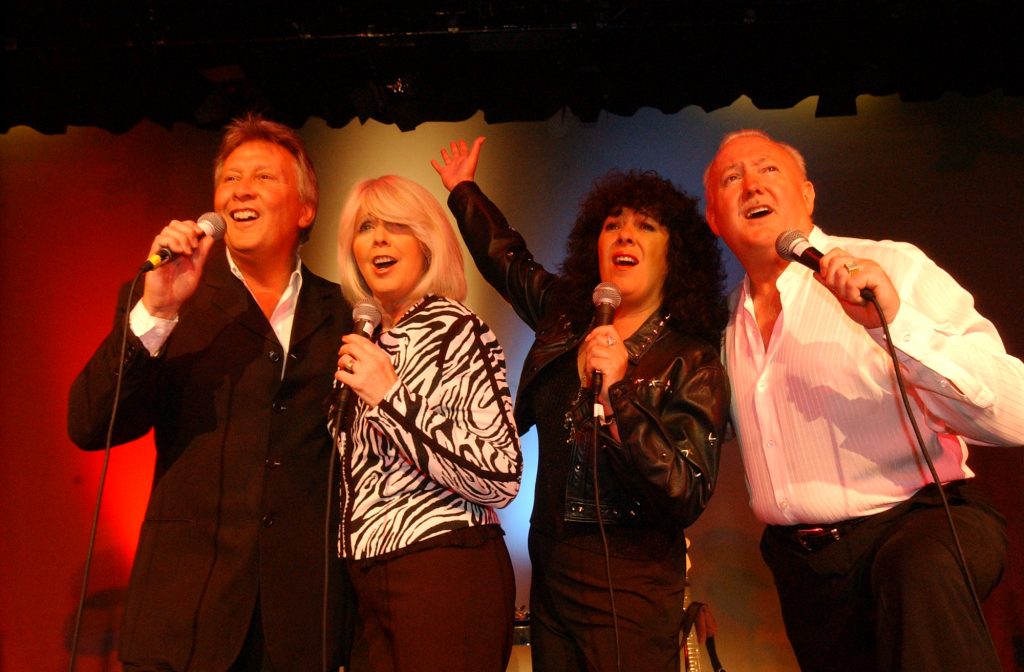 Brotherhood of Man were catapulted to international stardom following their Eurovision triumph in 1976. Their song, “Save Your Kisses for Me”, reached number one in 33 countries, including the UK where it was top of the charts for six weeks. With more than six million copies sold, it also became the most successful Eurovision single of all time.

The line-up of Lee, Martin Lee, Nicky Stevens and Sandra Stevens, only got together in 1972 – and Lee revealed they played their first gig the following year at Bailey’s in Hull, the former Skyline Ballroom which later became Romeo’s and Juliet’s.

He said: “Hull is very special to us because it’s where we did our first ever concert together on 4 November 1973. We did Baileys and we were there for a week. We’ve been back a few times since then including at Hull New Theatre. We always enjoy coming to Hull. It’s always a good crowd.”

After 46 years together, Lee puts the longevity of the band down to compromise and careful planning.

He said: “We all have the ability to agree to disagree. We compromise and we don’t argue about anything. We find a solution. That’s helped us over the years..

“Also, we have always had our breaks. We enjoy our holidays and we book everything well ahead. Next year is booked already. We know when we are not going to be working and when we get together it’s like a big family reunion again. We do keep a limit on it. We are very selective with what we do now.”

Brotherhood of Man’s success story comprises five hit albums and a total of 26 platinum, gold and silver discs for songs including their Eurovision winner and other chart favourites “Angelo”, “Figaro”, “My Sweet Rosalie” and “Oh Boy (The Mood I’m In)”.

Lee said: “Our work now is two-fold. It’s nostalgia, a lot of seventies concerts, and the other thing is Eurovision and that’s more overseas. Here it isn’t taken as seriously but overseas they have a lot of big Eurovision events and they always invite us.”

The band’s profile in Europe was a key factor in their Eurovision success. Only Bucks Fizz in 1981 and Katrina and the Waves in 1997 have since emulated Brotherhood of Man’s achievement for the UK but Lee is hopeful more success will follow.

He said: “We were well known in Europe before we did Eurovision. In 1975 we had a massive hit with ‘Kiss Me Kiss Your Baby’, which was number one in several countries but didn’t do anything at all in the UK.

“Eurovision is very hard and I do feel for the people who enter it now. A lot of the entries have been OK but it’s just not happened. We have to keep trying. If we get the right song and everything clicks we can win again.”

The seventies showcase has become one of the biggest fund-raising events for CASE, which in recent years has attracted big audiences for performances by The Real Thing and The Three Degrees, followed last year by The Bootleg Beatles.

The evening will continue the countdown to a year of celebrations for CASE as it marks its 35th anniversary during 2020 with an exciting programme of events and activities.

Steve Rusling, Marketing Manager at CASE, said: “Everyone at CASE is really looking forward to this year’s event. Brotherhood of Man are genuine legends of British and European pop music and it promises to be an unforgettable night.

“It’s clear that they are familiar with the needs of people who have learning disabilities. We are grateful to them for helping us to raise awareness of the work we do at CASE and we hope their involvement will encourage people and businesses to support the dinner, which is one of our biggest events of the year and certainly one of the most important in terms of fund-raising.”

Tickets, priced at £55 each, include a 3-course meal and are on sale now. For details and to purchase tickets and sponsorship packages please visit the CASE website www.casetraininghull.co.uk or call on 01482 320200.