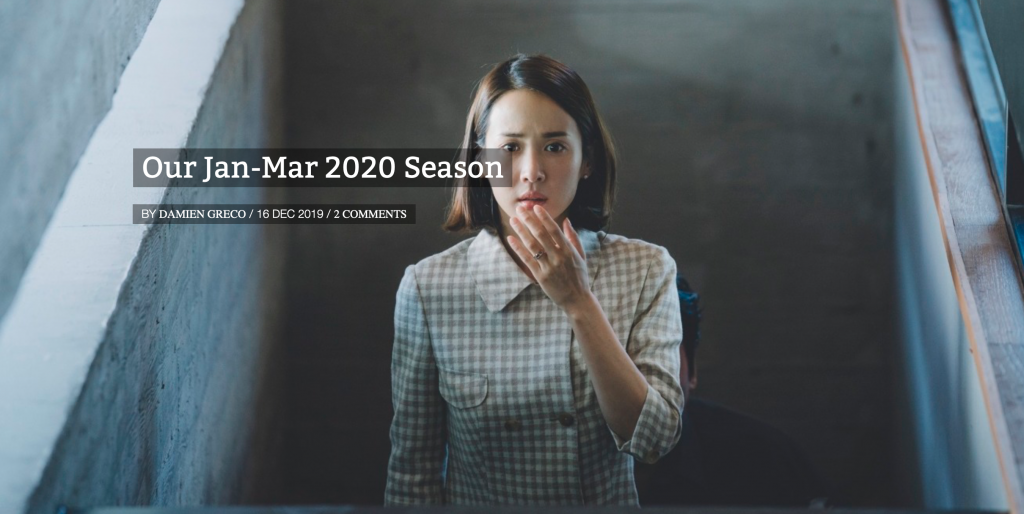 Hull Independent Cinema has announced its first season of 2020.

The programme, which runs from January to March at Vue Cinema Hull Princes Quay and Hull Truck Theatre, features the very best new independent, award-winning and critically acclaimed films from around the world. The programme includes the best new-release independent cinema alongside the return of regulars Yorkshire Silent Film Festival.

The season opens on Tuesday 7 January at Vue Cinema with the “ridiculously impressive” (Empire) MONOS. Winner of Best Film at London Film Festival and awards around the world, this awe-inpiring film tells the story of a group of young militia in South America whose mission unravels as they encounter increasingly difficult circumstances.

Other foreign-langauge highlights this season include the Korean drama PARASITE, the winner of the Palme d’Or at Cannes; and innovative Chinese film noir LONG DAY’S JOURNEY INTO NIGHT with its incredible 3D finale.

Brilliant English-language films in the new season include THE LIGHTHOUSE, starring Willem Dafoe and Robert Pattinson as two 19th century lighthouse keepers coming to terms with isolation, spectral mermaids and vengeful seagulls; and HONEY BOY, a daring fictionalisation of Shia LaBeouf’s childhood and early adult years in which he plays his own father.

Our regular friends Yorkshire Silent Film Festival return, with THE MAN WHO LAUGHS, an exquisitely lavish 1928 adaptation of the Victor Hugo novel that inspired Batman’s nemesis, The Joker, with live musical accompaniment.

Head of Programming at HIC, Damien Greco, said, “We have an incredible selection of films for the first season of 2020, with a bit of everything from fantasy and mystery to comedy and romance by way of drama and thrillers, and the latest of our ever-popular silent film screenings. There’s definitely something for everyone, and of course most of these films won’t be shown anywhere else in the city, so come and join us to discover something different!”

Tickets for all films are £7 standard price unless otherwise stated, with discounts available for HIC members, students and under-25s. Full details of the programme, ticket sales links, and information about membership, can be found on the Hull Independent Cinema website (http://hullindependentcinema.com/).