Situated on Anlaby Road, the Northern Academy of Performing Arts (NAPA) has been helping young people to develop a range of skills for many years. Offering the chance to perform on its own stage as well as those at Hull City Hall, Hull Truck Theatre, Middleton Hall and others, for many the academy is a gateway to a lifelong career in dance, drama and the performing arts.

Now that its spring/summer season is coming to a close, NAPA is saying goodbye to five outstanding students whose perseverance has led to them being accepted into some of the UK’s most prestigious drama schools. Whilst sad to see them leave, the staff at NAPA are overjoyed that these performers are beginning a new chapter in their creative portfolio.

Jamie Wilks, Administrator, says: “Esme Kingdom is one of our gifted young actors who has been with us since she was ten years old, which is half of her life. She’s been awarded a place at the Royal Academy of Dramatic Arts to study a BA Honours in Acting. Having wowed audiences in the leading role for our production of Hello, Dolly!, we’re confident that Esme will play many more dazzling characters over the coming years.”

Liam Wheeler is 21 and has secured a place at the Academy of Live and Recorded Arts. Following eleven years at NAPA as an actor, as well as assisting in the academy’s drama classes, he is now all set to pursue a career in acting to complement his existing teaching and directing skills.

“Alex Hannah’s future is a little different,” says Jamie. “Aged 23, he’s going to Mountview in London to study a degree in Technical Lighting. Here at NAPA we’re committed to finding the strengths of our students and encouraging their development. Coming from a background of engineering, Alex had natural aptitude for the technical side of theatre, so we helped him to become involved and from working in that capacity he found his passion.”

Meanwhile, Daisy Betts (18) gained offers from some of the country’s best dance training schools. She eventually decided on the Liverpool Institute of Performing Arts, which she is excited to join having been involved with NAPA since she was a toddler. Isabelle Heath is also 18 and was offered places at three top performance institutions. After much debate, she chose Performers College in Essex to take dance training, which she has studied at NAPA since she was four.

“Having five of our long-serving students achieve places at these magnificent schools and academies really is incredible,” adds Jamie. “It just goes to show how much talent there is in this city, and we wouldn’t be surprised if you soon see some of them on stage and screen.” 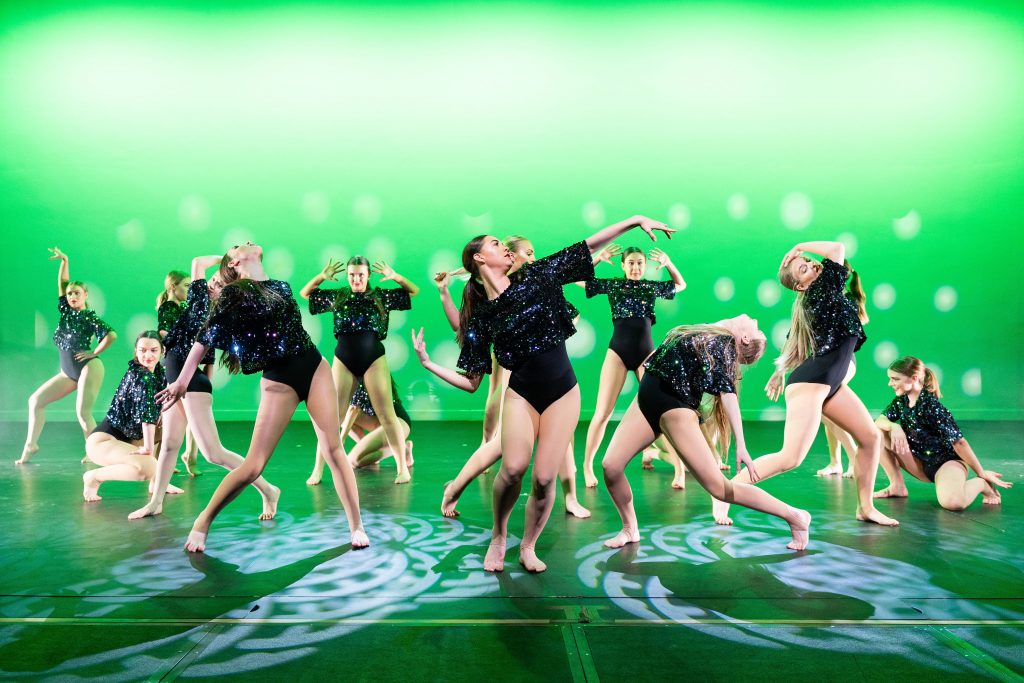 If you’re interested in studying dance, drama or performing arts, which is a great way to become part of a supportive community and develop your communication skills, visit www.northernacademy.org.uk. You can also get a feel for NAPA’s classes and courses at its open days on Saturday 31st August and Sunday 1st September from 11am till 3pm – simply turn up at the academy and have a chat with the staff about a world of opportunities.