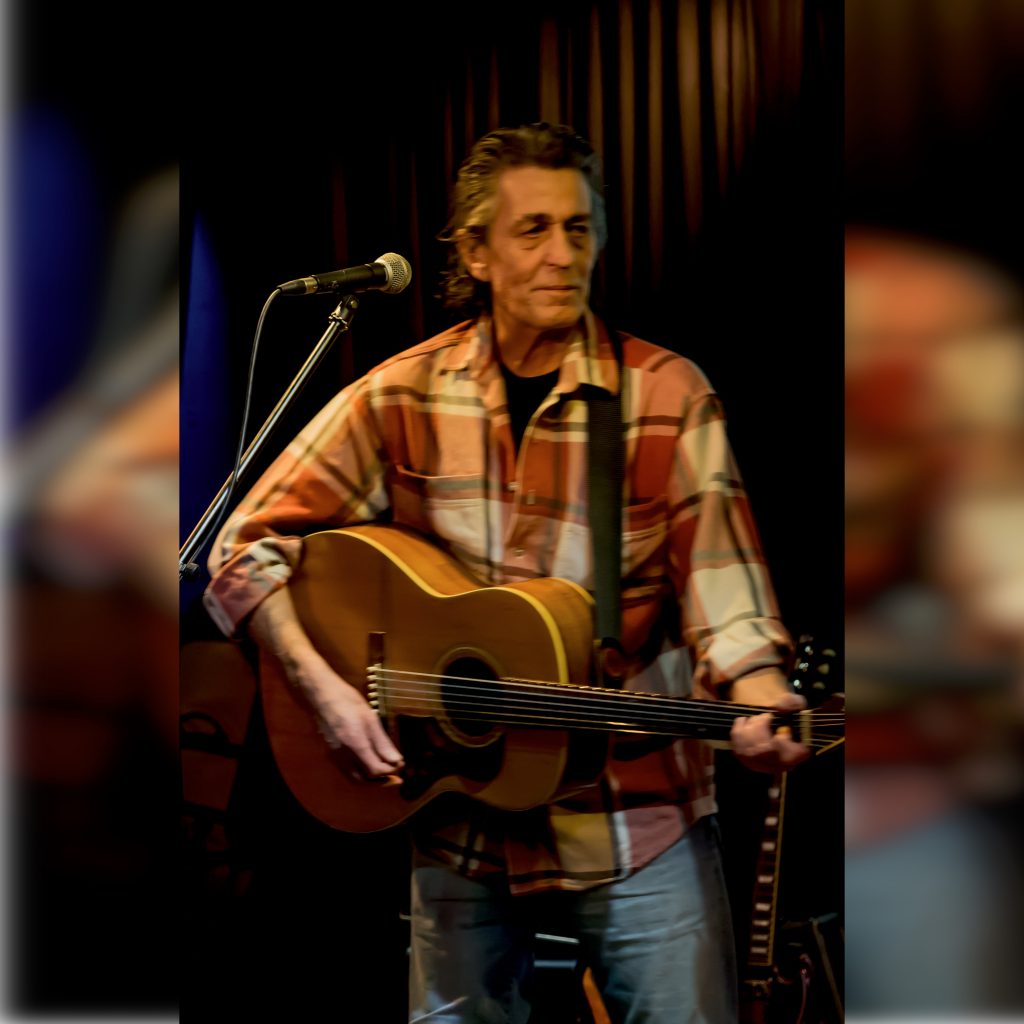 Loudhailer Electric Company have a big history in the psychedelic and original Indie scene playing original psychedelic sounds and featuring members of seminal bands Red Guitars, Dead Fingers Talk and The Planet Wilson. They are currently making waves with their second studio release ‘Morpheus’. Described as “Cutting edge, psychedelic music of the highest quality” on Tom Robinson’s BBC 6 Music show the band are delighted to be teaming up  with MG Greaves and will be premiering new songs as well as favourites from albums Cursus and Morpheus.

Known as the ‘Godfather of UK Country’, Steve Wright (BBC Radio 2) described MG Greaves as “a British Bruce Springsteen” and the Radio Times gave him the accolade of ‘the future of country music in Britain’.

Greaves is much more than a country singer, he is a superb songwriter and like all great country artists writes about people and their stories. Hull and it’s people run strongly through the veins of Mike’s songs. Paul Heaton of the Beautiful South has long been a fan of Mike’s and the Beautiful South recorded many of his songs including Diamond Always Shine and Frank and Delores, both of which featured on the million selling album Carry On Up The Charts. In 2011 Mike performed at the Manchester International Festival as part of Paul Heaton’s song anthology and in 2014 he launched the Hull Music Archive at Hull’s Adelphi Club, alongside Wreckless Eric.

Doors are at 8 pm, tickets on sale from Hull Box Office or Skiddle, £7 in advance and £10 otd, Ticket link here: https://www.hullboxoffice.com/event/loudhailer-electric-company-mg-greaves/