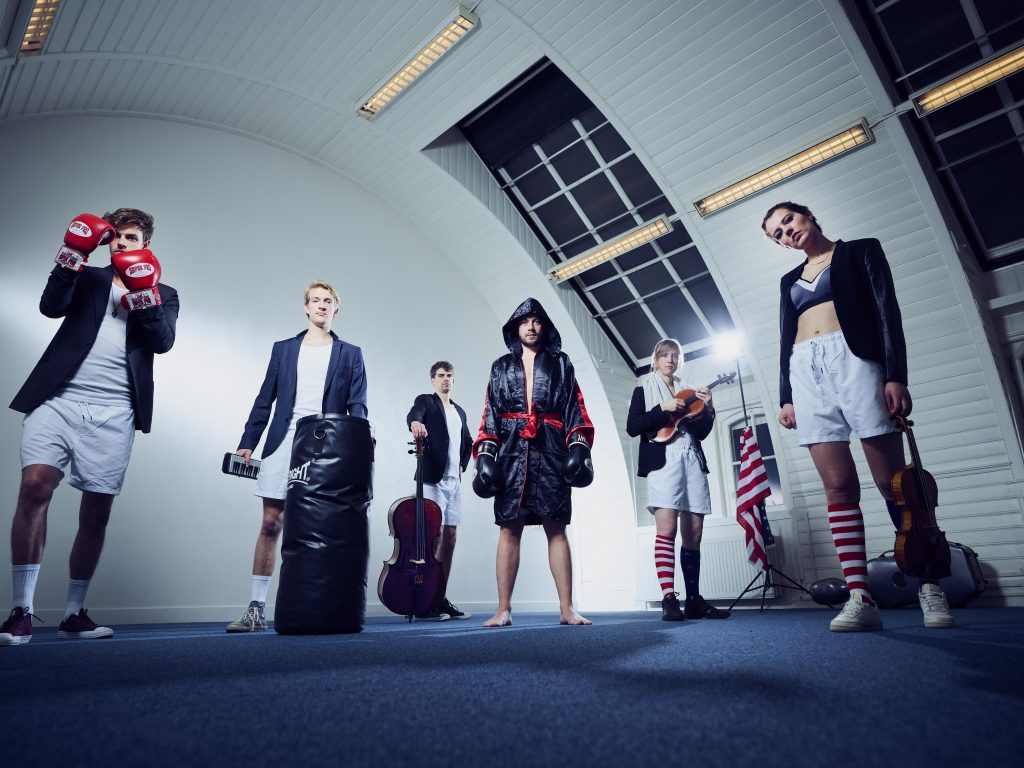 On Saturday 16th November, Cuban virtuoso violinist Omar Puente presents a joyful celebration of the life of his wife, campaigner Debbie Purdy, who died in 2014. An Evening for Debbie sees Omar joined by his sensational Latin sextet and special guests including Alex Wilson on piano, Dennis Rollins on trombone and Naomi Phillips on vocals. An upbeat, Havana-style celebration of an extraordinary life – you won’t be able to sit still!

On Thursday 14th November, British-Bahraini trumpeter Yazz Ahmed, one of the leading lights of the new UK jazz scene and collaborator with the likes of Radiohead and Lee Scratch Perry, performs her new work Polyhymnia. Inspired by the lives of some of Ahmed’s heroes including Malala, the suffragettes, Rosa Parks, the Saudi filmmaker Haifaa al-Mansour and saxophonist Barbara Thompson, this is a celebration of courageous and inspiring women, performed by a 13-strong big band. 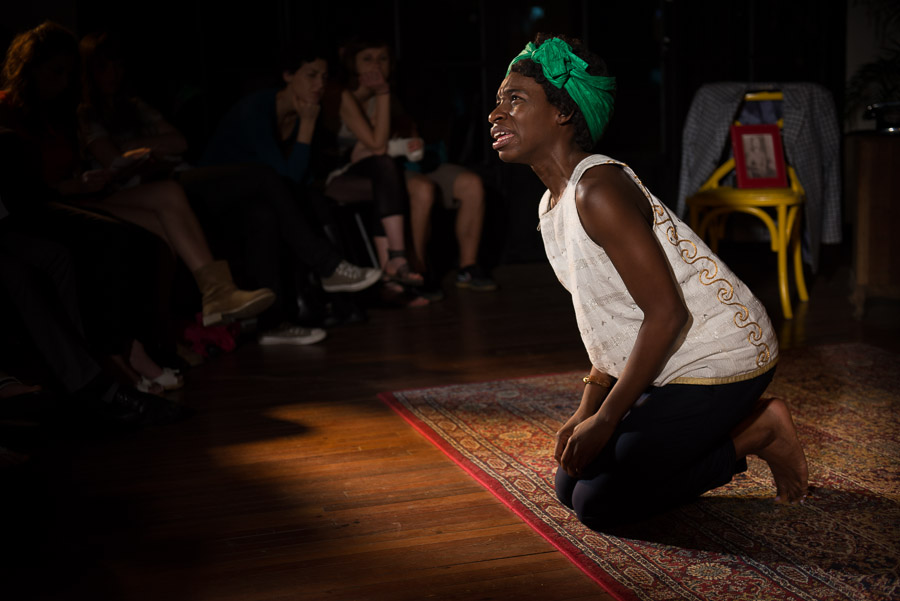 Apphia Campbell – Black is the Color of My Voice, Saturday 16th November.

Inspiring women are at the forefront in two more shows. On Saturday 16th November, Apphia Campbell brings her critically acclaimed play Black is the Color of My Voice to Yorkshire for the first time. Inspired by the life of the late, great Nina Simone, the show follows the life of a black singer and civil rights activist seeking redemption after the untimely death of her father. And on Wednesday 13th November, Hull’s first lady of soul, Lyn Acton, celebrates the women who’ve influenced her from Aretha Franklin to Chaka Khan, with some surprises along the way.

Thursday 14th November sees the stage at Hull Truck Theatre stage transformed into a boxing ring as Dutch ensemble Ikarai present the dance of the century with Muhammad: The Rumble in the Jungle in Concert. Ali’s epic fight is the perfect match for a musical score: rhythmic, gracious and honest, with some heavy blows. In this ode to the greatest boxer of all time, Ikarai weave together classical, jazz and audio-visual samples from the fight and Ali’s charismatic speeches, taking the audience through the famous fight round-by-round.

There’s a treat for fans of Supertramp on Friday 15th November when sax man John Helliwell heads to Hull with his famously dry wit and the Super Big Tramp Band. Featuring some of the North’s best musicians, they’ll perform the unforgettable music of the legendary supergroup as you’ve never heard it before.

Also on Friday 15th November, Dutch vocalist Eva Scholten joins forces with Latchepen, some of the UK’s most in-demand Django-inspired musicians, for a vocal tribute to Django Reinhardt. Expect an enchanting evening of swing, jazz-manouche and bebop. 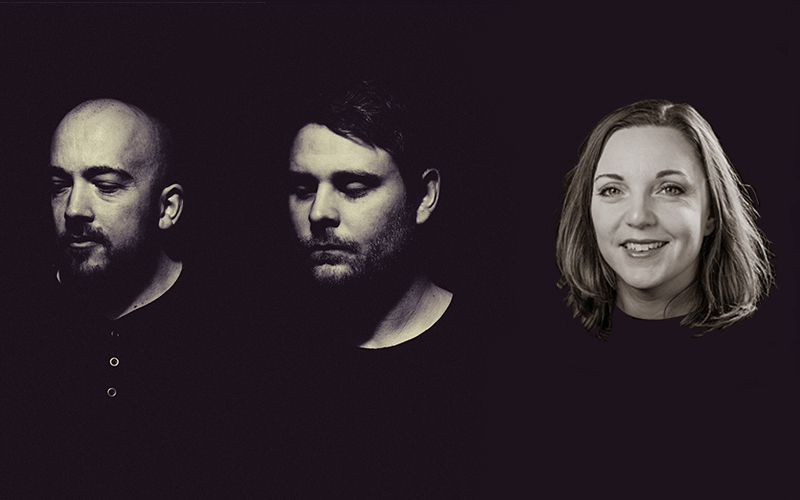 You’re invited to discover the mysterious and oddly beautiful side of Hull on Saturday 16th November. Numb Mob’s Where to Build in Stone, an electroacoustic piece with accompanying film, is inspired by the hidden shapes and sounds of the city of Hull. And The Broken Orchestra and poet Vicky Foster take a look at their hometown through different sets of eyes with Home, blending live trip-hop and spoken word to explore what home means in a place of transition.

The festival also sees the launch of an exciting new opportunity for young local musicians with the launch of the Humber Region Regional Jazz Academy. Delivered in partnership with the four local Music Education Hubs and the National Youth Jazz Orchestra, the Community Jazz Day on Saturday 16th November at The Albemarle gives young musicians the chance to take part in workshops and jam sessions with leading musicians including Orphy Robinson and members of the Super Big Tramp Band.