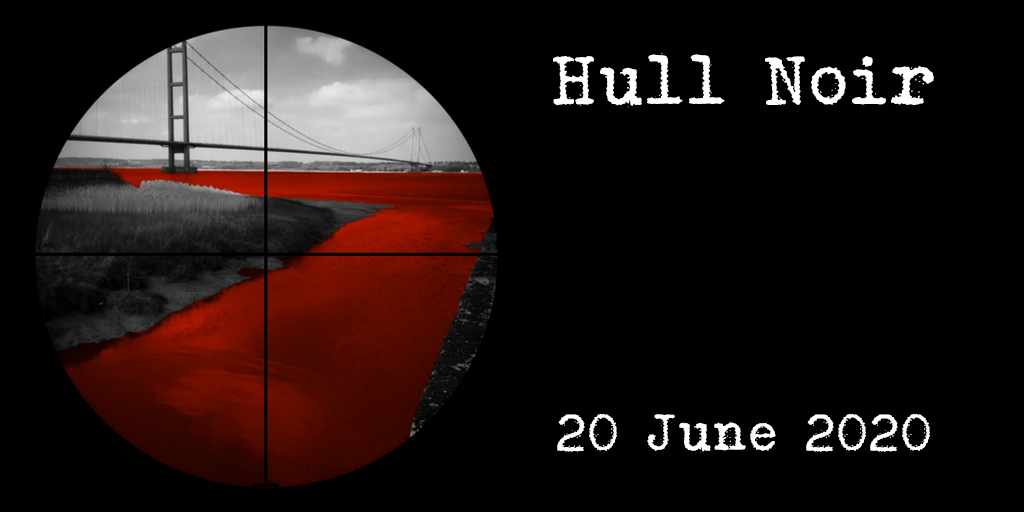 Hull Noir, the city’s celebrated crime festival, is back with a bang for a day-long event this June.

The inaugural 2017 festival – part of Hull UK City of Culture celebrations –  was met with great acclaim from crime lovers, with hundreds flocking to panels, talks and discussions over seven action-packed days. It then returned with a one-off panel the following year, bringing Eva Dolan, Ali Harper, Sarah Hilary, and Jo Jakeman together to discuss representations of power and violence in crime fiction as part of Humber Mouth Literature Festival.

Hull Noir 2020 will celebrate the 50th anniversary of seminal crime novel Jack’s Return Home – filmed as cult classic Get Carter – by Ted Lewis. Lewis studied at Hull Art School from 1956, and many of his novels reference the city and surrounding areas; Scunthorpe, Barton, Hull, and the bleak Lincolnshire coast.

Festival co-organiser Nick Triplow, author of Getting Carter: Ted Lewis and the Birth of Brit Noir – the acclaimed and definitive biography of the troubled writer who would have celebrated his eightieth birthday this year – says:

“We’re delighted to be bringing Hull Noir back this year, and it’s particularly special for us to be celebrating two very pertinent noir anniversaries.”

Author and co-organiser Nick Quantrill adds: “We’ve been working hard to put together a day of fascinating panels exploring crime writing from around the north – and further afield! – so get the day booked out now.”

The festival takes place on Saturday June 20, and confirmed authors already include Hull-born Ian McGuire, author of The North Water which was Booker Prize long-listed and has its television debut later this year, and Helen Fitzgerald, whose novel The Cry was adapted for a major BBC drama in 2018.

Tickets will be going on sale soon, but keep an eye on Facebook and twitter (@hullnoir) for all the most up-to-date information.