Continuing HULL IS THIS series featuring the work of some of the city’s visual artists, whose work might otherwise be hanging on a gallery wall right now, editor Jerome Whittingham has been messaging with photographer Will Slater.

Will says: “I used to take photos professionally, but I changed career. I then found that with a raft of other hobbies and grown up responsibilities the time I had for photography was necessarily limited. I just didn’t have the time for days out exploring old buildings, which is where I first got started, and I’d never really been into studio photography. So I needed to come up with some ideas that I could fit in around everything else.” 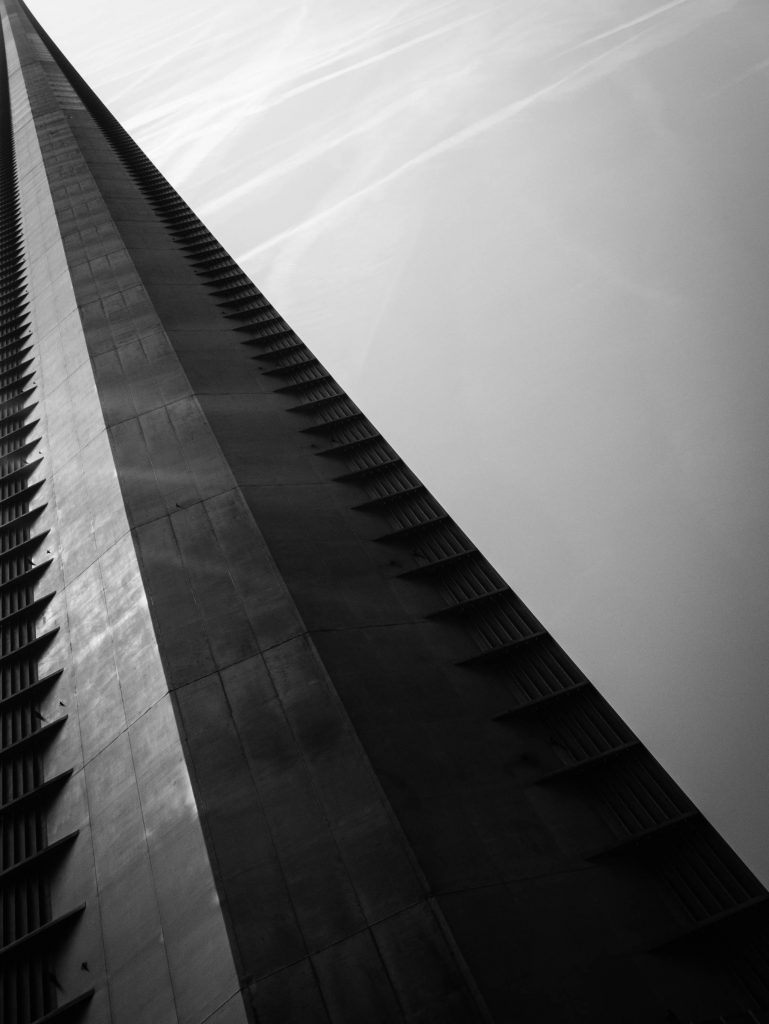 “I’ve always been really interested in architecture, but I don’t get excited about quaint cobbled streets or magnificent towering spires; I like the harsh, concrete lines of brutalism and utilitarianism. I was working in Hessle at the time, so I set myself the challenge of taking photographs of the Humber Bridge that were different to the norm. This soon expanded to randomly stopping in the street to shoot car parks or office blocks when we were out in town.

“I started to really concentrate on the geometry of the structures, but also the ways in which different light could completely transform an image, and the interplay and contrast between the buildings and the flat expanse of the sky – when I could get out on a day when the conditions were right. I guess my aim was to create images which stood as aesthetically pleasing works in their own right, removed from the context of location and physicality.” 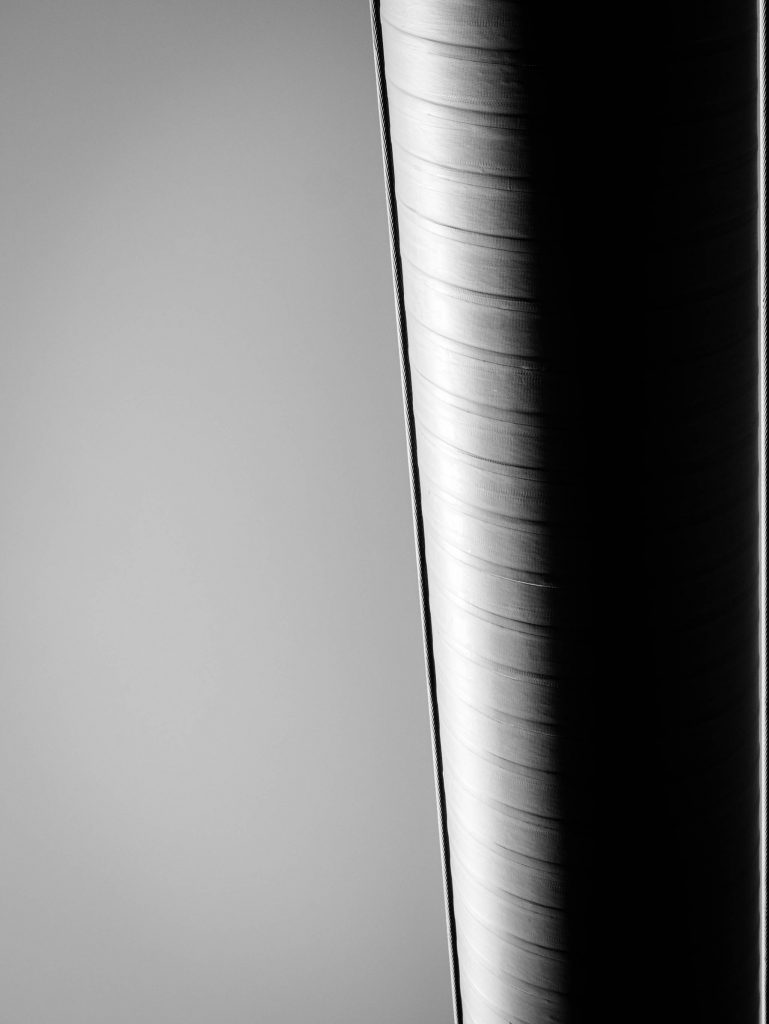 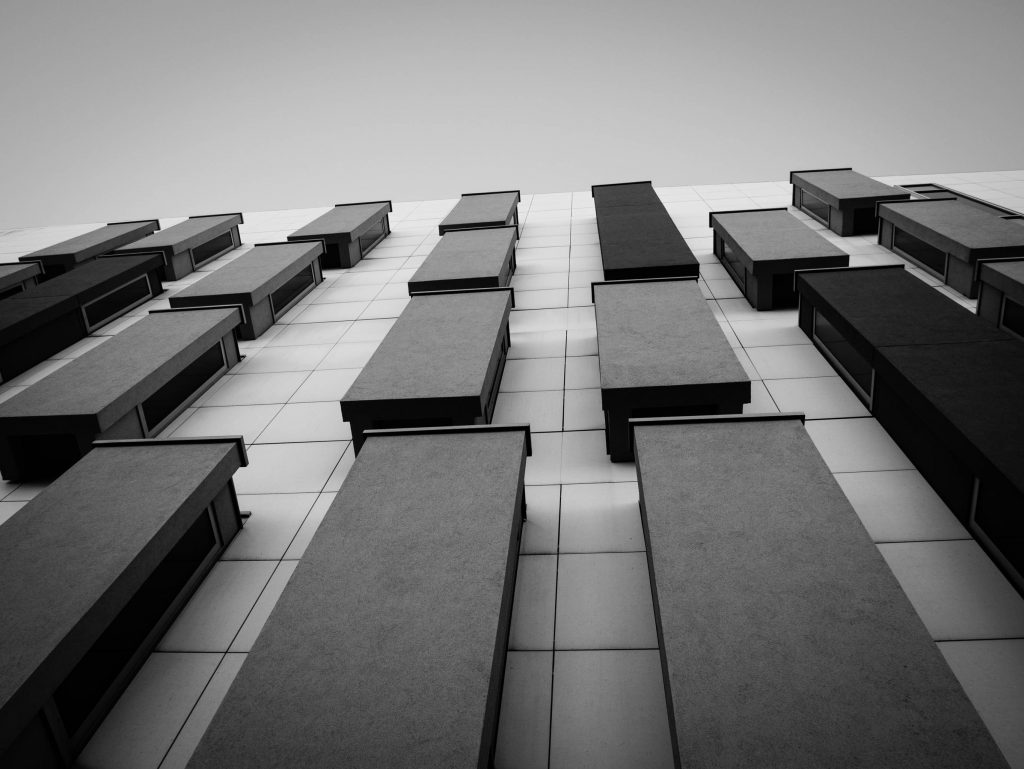 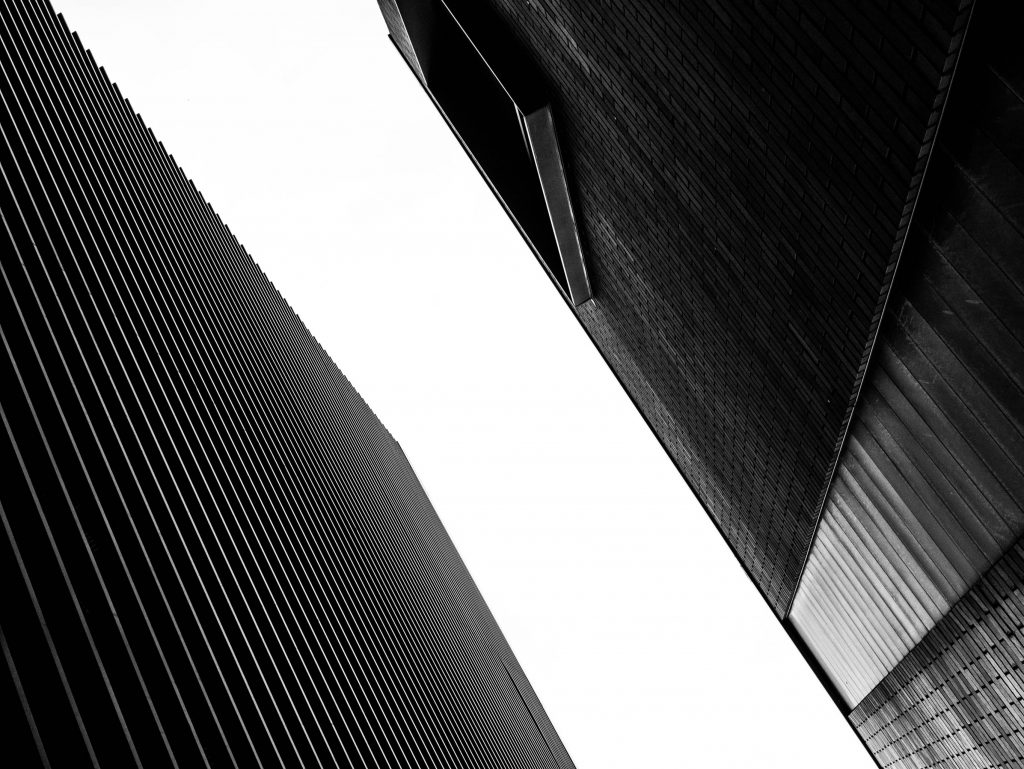 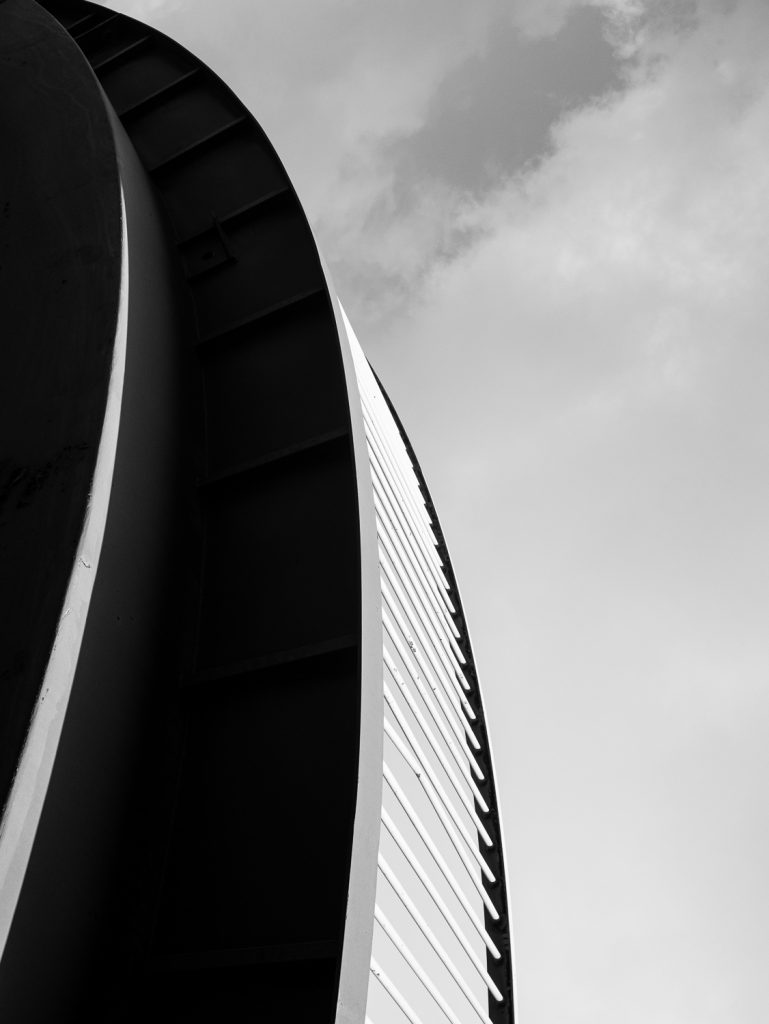 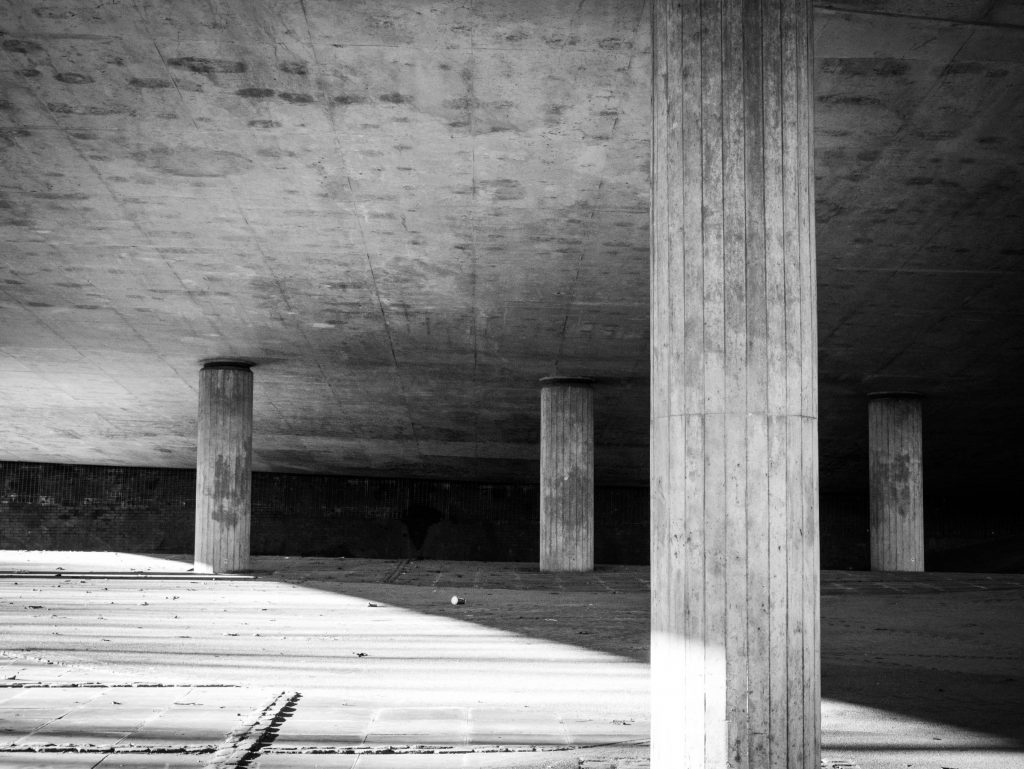 “With Self, I took a similar approach to the concept of the selfie; rather than trying to create an image of myself that showed me ‘living my best life’, I wanted to start from the same point of removing all context – even down to clothing – so the image is literally just me. The idea was to take everything that we conceive of as being a ‘good’ portrait – sharp, well lit, well focused, expressive face etc – and throw that out the window.” 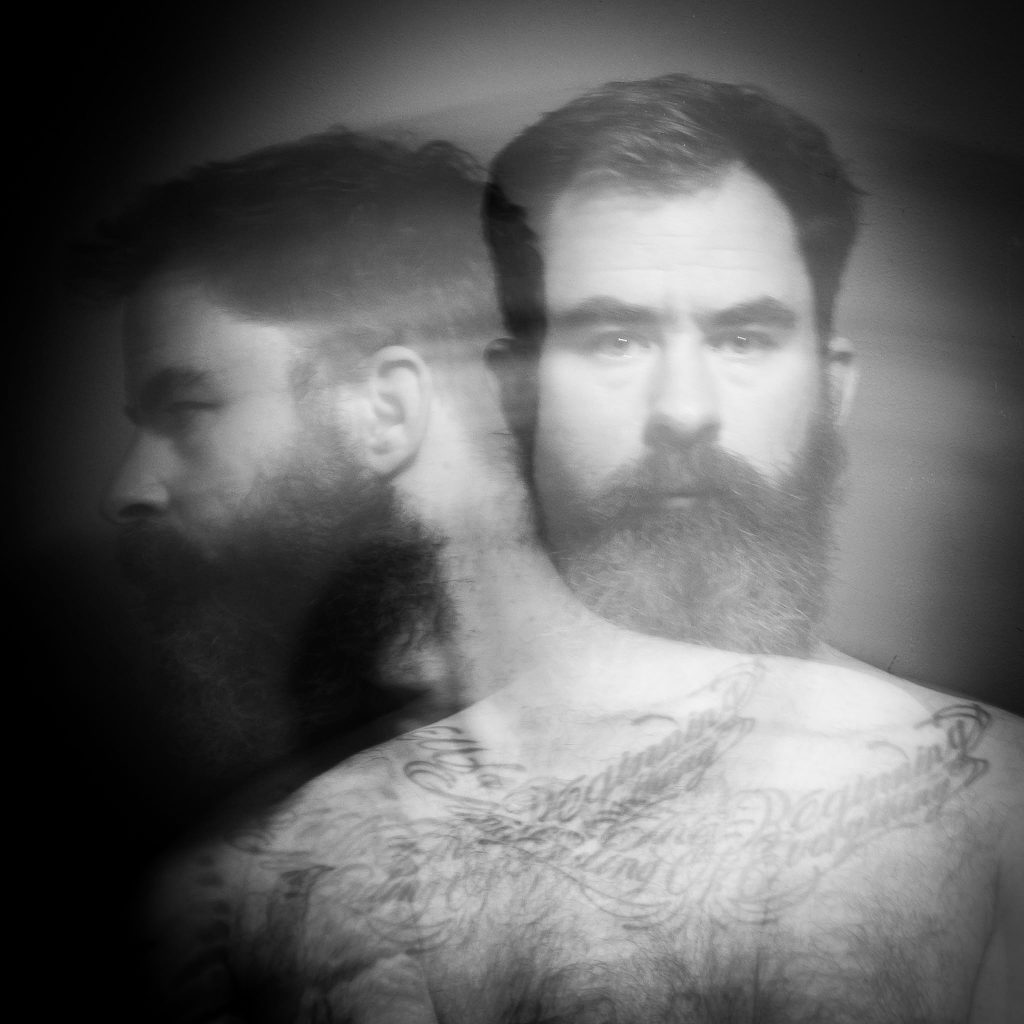 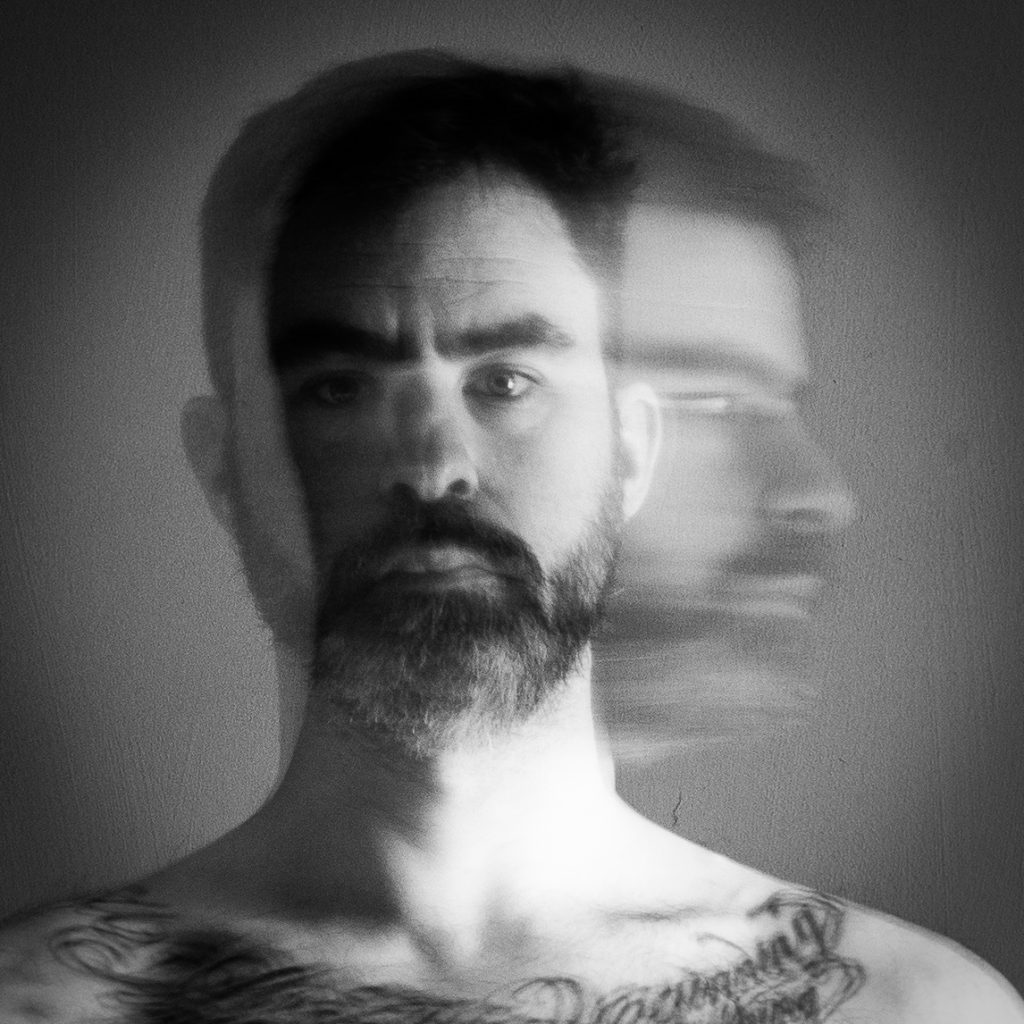 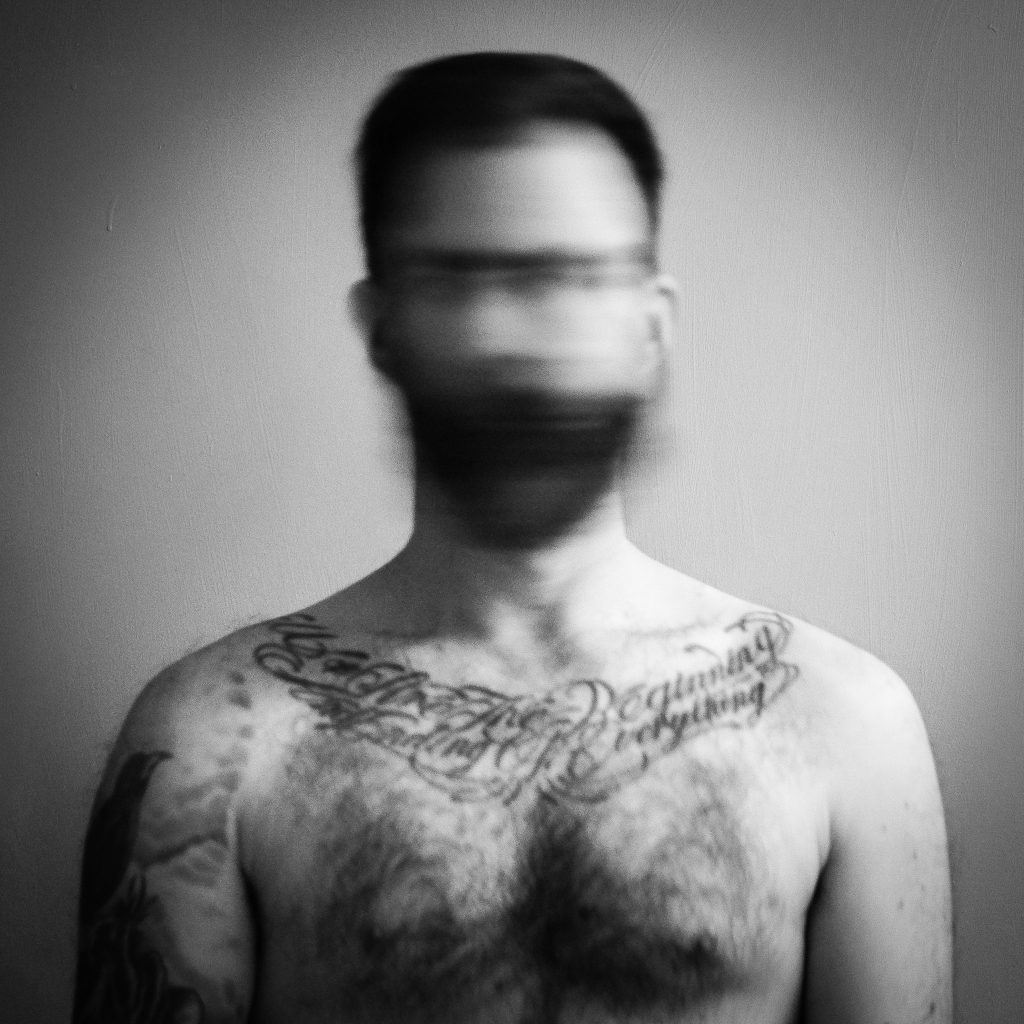 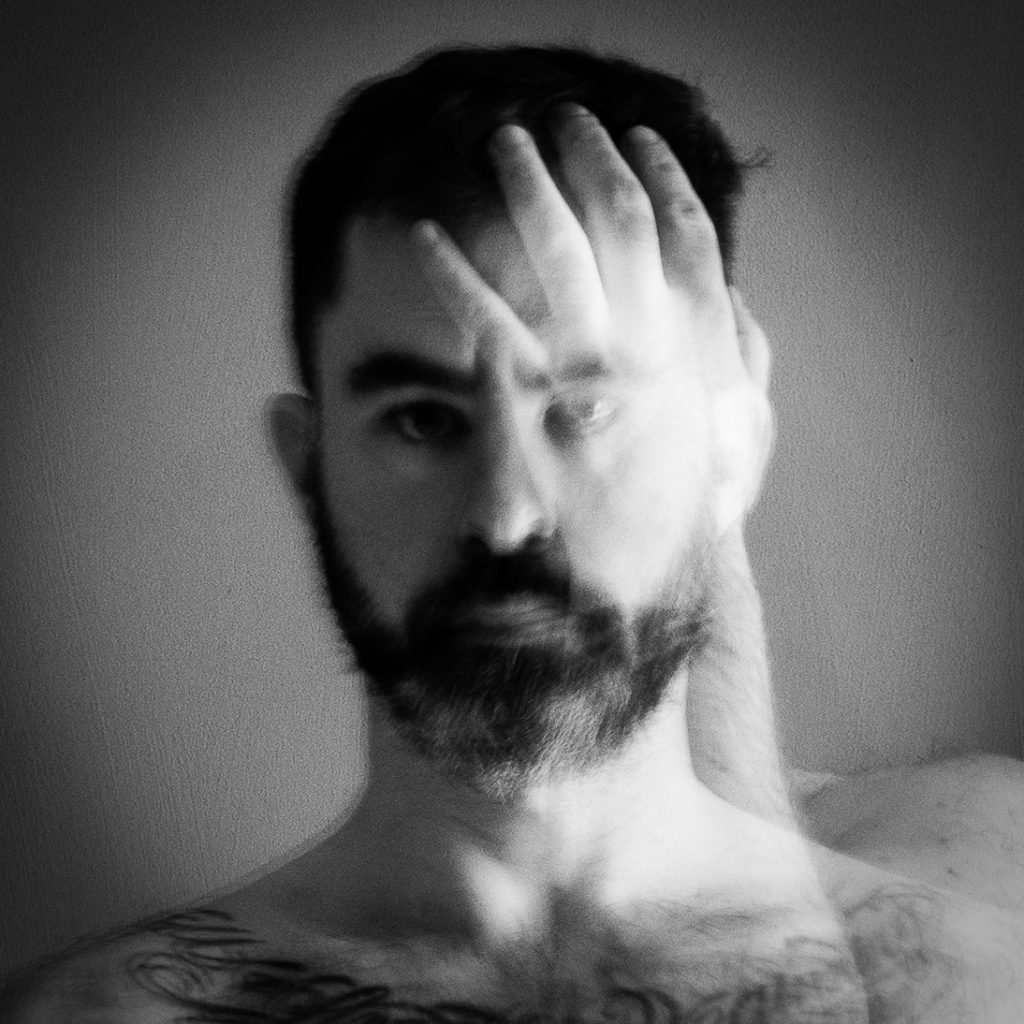 HULL IS THIS will be featuring the work of more of the city’s visual artists in coming articles. This series gives an opportunity to visual artists to display projects which might otherwise be hanging on a gallery wall.

Do get in touch if you’d like your work to be considered for publication.