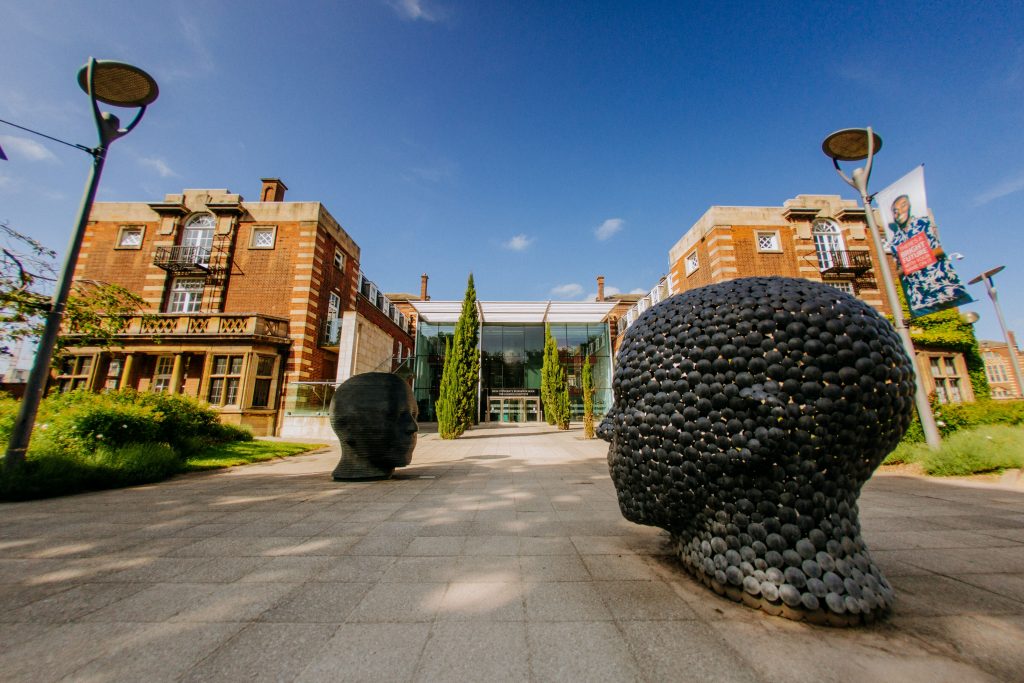 The University of Hull’s ambition is to be carbon neutral by 2027.

Hull’s carbon neutral future will take centre stage next week as organisations share their journeys to cutting down on carbon emissions.

Experts from the University of Hull, Hull City Council and Marketing Humber will all take to the stage at ‘Hull Carbon Neutral 2030,’ taking place at the city’s Guildhall on Monday, March 9.

The event will focus on the carbon neutral pledges laid out by both the university and city council, as Hull looks to be at the forefront of the UK’s decarbonisation push.

The University of Hull last year unveiled plans to be carbon neutral by 2027, with Hull City Council setting its sights on the same goal by 2030.

Professor Dan Parsons, director at the Energy & Environment Institute, said: “The devastating fires in Australia and the flooding which has forced communities in East Yorkshire, and across the UK, out of their homes in the last few weeks are examples of the challenge we face in tackling the impacts of climate change.

“Here at the University, we are at the very forefront of finding the solutions needed to decarbonise society and become more resilient as the risk of extremes and flood events increases.

“The event next week will showcase the world-leading work of both the University and partner organisations to address the greatest challenge we face – climate change.”

Three speakers are on the line-up at ‘Hull Carbon Neutral 2030.’

They are Martin Budd, environment and climate change strategic advisor at Hull City Council, Prof. Parsons at the University, and Andy Parkinson, chair of Marketing Humber.

The three speakers will each share their vision for a carbon neutral Hull during the event, which will run from 6pm to 8pm on March 9.

Mr Parkinson said: “The University has worked with a large industry consortium to pull together an initial programme for what we call Energy Estuary 2.0.

“That comprises of a series of cutting-edge projects which will allow the university, public sector and industry to create technologies that will tackle the climate crisis.

“In the Humber region, half of the population is employed in sectors associated with high carbon – this event is really important as we are increasingly bringing together different groups of people to understand our role what we can deliver together.”

Prof. Parsons will discuss the University’s ambition to be carbon neutral by 2027.

Announced last November at the Waterline Summit in Hull, the University has set its sights on a transition to renewable sources of energy to power the campus.

The University is also exploring a range of technologies to create a highly efficient infrastructure, including storing energy from renewable sources on campus to use when energy demand increases, using boilers which generate heat and power from biogas grown from plants and using heat and hot water pumps which power down when there is less activity on campus.

Hull City Council last summer declared a climate emergency, and set a target for the city to become carbon-neutral by 2030.

The plan to reach this target is focused around several core areas, including an extensive cycle network across Hull, extensive housing renovation, investing in parks and green spaces, and rolling out electric vehicle charging points.

Mr Budd, environment and climate change strategic advisor at Hull City Council, said: “The event on Monday provides an opportunity for residents to find out about the zero carbon approaches from the University of Hull, Marketing Humber and Hull City Council.

“The council will highlight the emerging thinking on the 2030 Carbon Neutral Hull Strategy and the challenges and opportunities for the city and the steps taken over the past year to begin to address the decision by the council to set a 2030 zero carbon target.”

As the University and public sector looks to drive the decarbonisation push, industry itself must also play its part.

Mr Parkinson, chair of Marketing Humber, will examine the challenges facing the Humber region as it gears up to its 2040 net-zero carbon goal, and also the opportunities which must be seized.

For more details on the event, visit https://thewaterline.global/events/hull-carbon-neutral-2030/