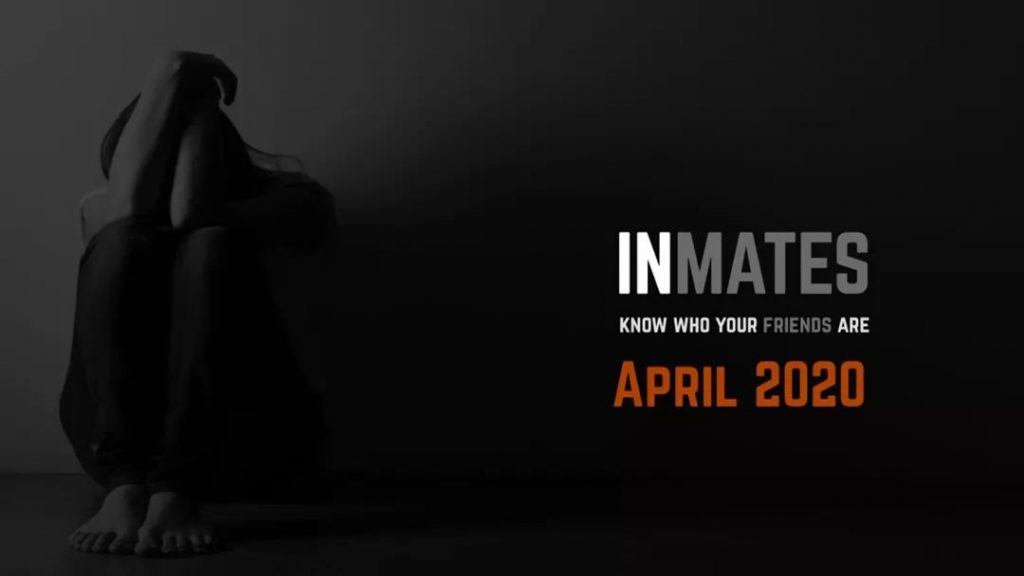 INMATES – know who your friends are. Park Street Performing Arts.

On Thursday 30th April, Park Street will be showing a unique production.

Written, cast, rehearsed, taught and performed during lockdown, “INMATES” is a play about a teen in a behavioural unit.

Each of the 16 cast members were given a monologue and asked to rehearse it and then record it against a blank wall as they piece together what happened and how being in their own “lockdown” is affecting them. We learn about their crimes and get an insight into a child taken from parents and placed in the system.

This is a unique event – a first for Park Street and the performances by these students (some of them completely new to drama) is breathtaking. 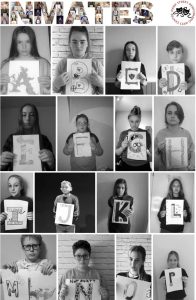 When life gives you a lockdown for reasons beyond all of our control, you have to learn to adapt and turn it into a positive. That’s exactly what the very innovative, forward-thinking group at Park Street Performing Arts Centre have done, with this glorious follow up to the compelling Futility of Youth.

Inmates tells the story of the unseen Zack, a tragic lad, with a tragic past. But, of course, the Intermediate Drama Students cannot portray this on stage, due to the current lockdown, so instead they’ve decided to perform a masterfully written script, in a series of monologues on video, in their own houses.

Written and directed by Joseph Bough and Shaun French, these young stars set about dragging you into their world, with a hugely compelling opening sequence, along with an absolutely electric voiceover from someone you become almost desperate to know more about.

Each monologue is from a prison inmate, of varying length, but none very long which keeps the action moving at an ideal speed, allowing you to take in all the information given in this genuine classic whodunnit, but not breaking it wide open either. The acting is very skilful from a teenage crowd who clearly know exactly what they’re about.

Each monologue comes in alphabetical order of the characters names, so when one mentions a name that will obviously come later in this alphabet, you are genuinely waiting for that character, so that you can refer back to what the earlier character told you about them.

At no point does this story jump too far, or move too slow, it is beautifully timed and expertly executed with a precision that we are all starting to expect from this vivacious, talented company.

The ending to the whole piece is absolutely outstanding, as well as leaving a hint of the possibility of more to come, without giving too much away. The whole thing is extremely well constructed, it is very well acted, written and directed and watching it has left me hungry for even more of this already hugely compelling story.

By running rehearsals and classes, as well as performing the whole thing online, showing a superbly accurate way to get around present constraints, Park Street have again proved to be one step ahead of everything that life and this business throws at them.

You can purchase tickets for just £3 to see both episodes of Inmates on the Park Street Performing Arts Centre social media platforms. Usually to go and see a show of this invention and magnitude, you would easily be charged at least £10 – so the fee, all of which goes to keep this excellent arts venue ticking over during this difficult period, is a genuine bargain.

Be the first to comment on "INMATES – know who your friends are, an online drama"