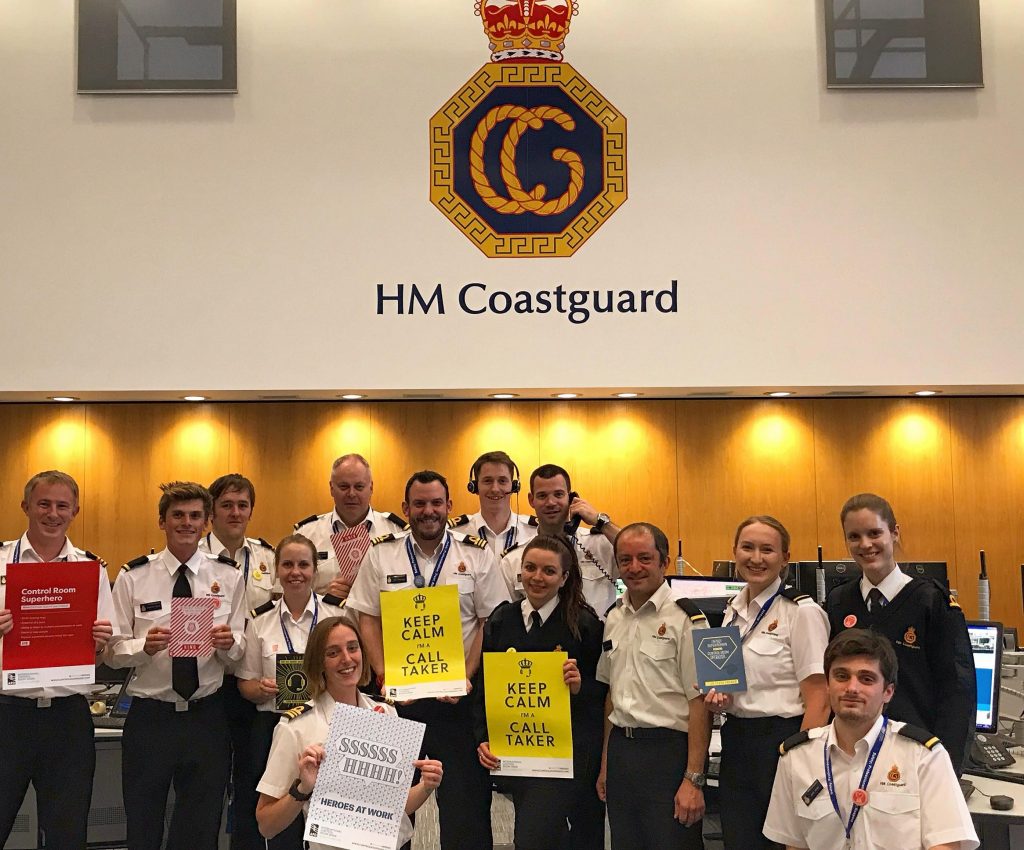 Over 200 control rooms from across the UK, such as the team at HM Coastguard (pictured), backed last year’s inaugural International Control Room Week, run by APD Communications.

Hull tech business APD Communications has relaunched an international campaign which shines a light on critical control room staff and is urging emergency services organisations to make it even bigger and better.

Running from Monday 21st to Sunday 27th October, International Control Room Week will bang the drum to celebrate and raise awareness of the vital role played by control room teams dealing with traumatic and distressing situations on a daily basis.

Last year’s trailblazing campaign saw over 200 control rooms and more than 10,000 personnel from police, ambulance, fire and coastguard services across the UK get involved, as well as control rooms from as far afield as the United States, Australia and India.

Rhiannon Beeson, APD’s Commercial Director, said: “Last year’s campaign was absolutely tremendous and we were overwhelmed with the support for control room employees across the UK and around the world.

“The campaign is all about thanking the incredible unsung heroes, who are often the first point of contact in really challenging situations and showing them how much we appreciate their vital role in keeping people safe and secure.

“This year we want International Control Room Week to be even bigger and better, so we’re urging more emergency services and critical control organisations to sign up and get involved.” 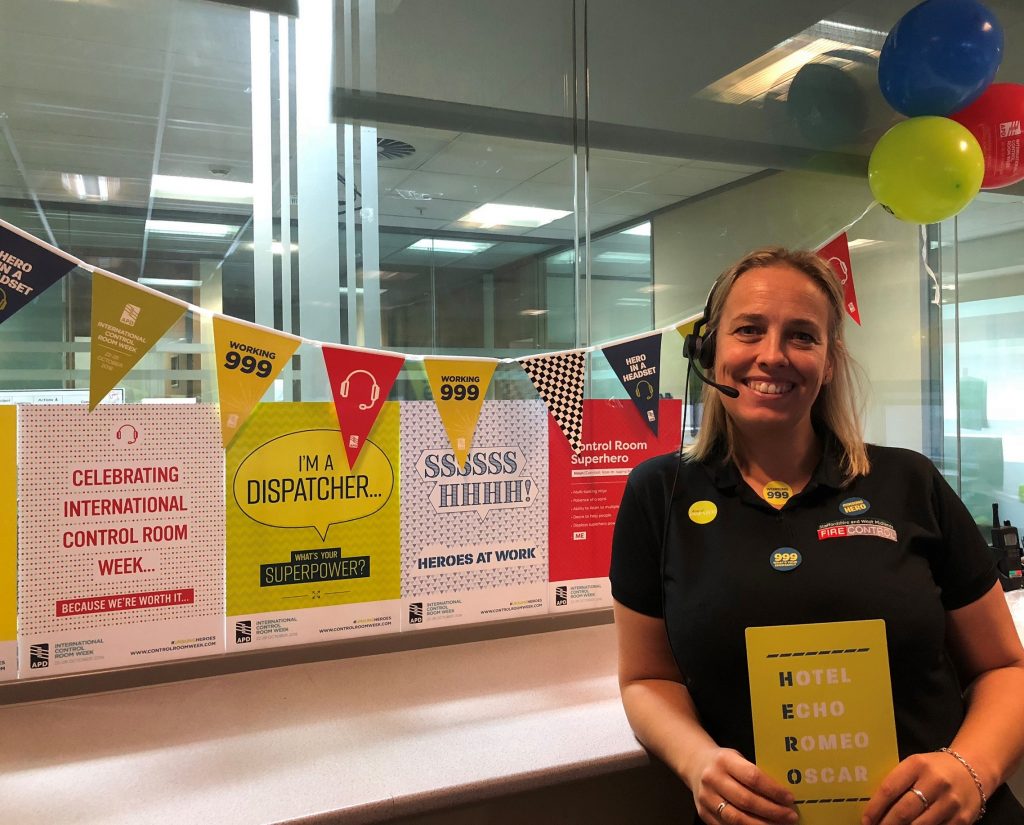 Control room teams signing up to support the week-long campaign receive a free celebration box to decorate their office, as shown by a call handler in the Staffordshire and West Midlands Fire Control team.

Rhiannon added: “Recent studies show that control rooms up and down the country are dealing with record levels of phone calls from members of the public suffering with poor mental health. By raising money for mental health charities we can help the people working within the control room and also the people contacting the emergency services.

“APD will be donating to the two great mental health charities each time the #unsungheroes hashtag is used during International Control Room Week.”

After seeing dozens of photographs shared on social media last year, APD has decided to add two light-hearted photo competitions to run alongside the event. Winners of the “Best Dressed Control Room” will be rewarded with a pizza drop while the winner of the “Best Emergency Services Dog” photo will claim a VIP doggy bag.

Control room teams can sign up to International Control Room Week at www.internationalcontrolroomweek.com now and will receive a free celebration box filled with balloons, bunting, sweets and a few surprises, to really get into the spirit of the initiative.

Hull company APD is a leading software supplier to the emergency services, public safety and control room markets. The company provides mission critical communications and control solutions used by more than two thirds of UK police forces as well as major transportation hubs and airports, including Gatwick and Dubai international airports and the London Underground.