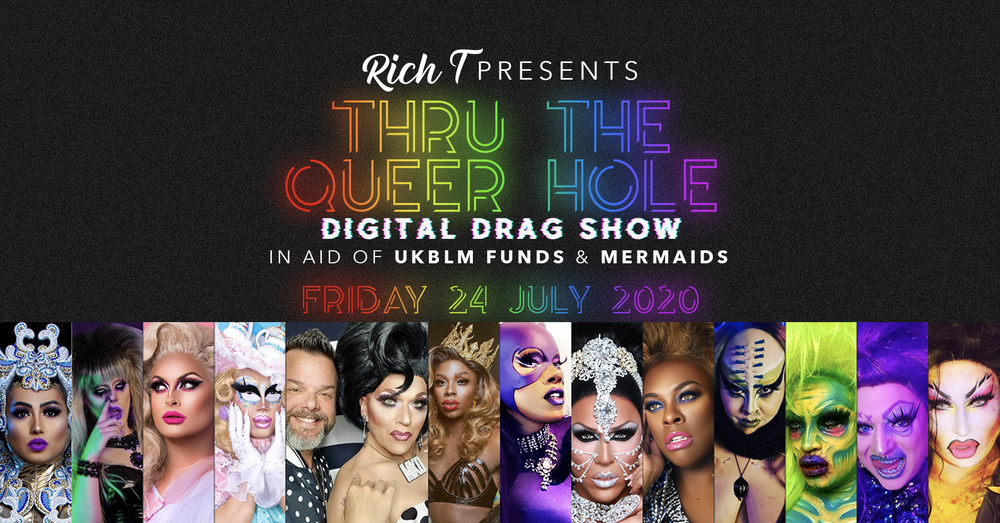 Thru the Queer Hole, online event featuring appearances from Hull.

The show will feature big name stars from RuPaul’s Drag Race, the Boulet Brother’s Dragula, and Channel 4’s Drag SOS, as well as acts from around the UK and USA, including icons of Hull’s LGBT+ scene.

The show is free to watch, but viewers will be encouraged to donate to Black Lives Matter UK and Mermaids.

The show begins at 7pm GMT and will showcase famous names alongside up and coming talent. Making up for a summer of cancelled events, the event will be a fun and fabulous platform for all kinds of drag, from pageant stars to comedy queens. Performers include Manchester’s Cheddar Gorgeous (Drag SOS) and Essex girl Cheryl Hole (RuPaul’s Drag Race UK), through to Americans stars Rock M Sakura and southern belle Dax Exclamationpoint (RuPaul’s Drag Race UK).

Ted Burr of Rich T Events said: “Hull is facing a summer of cancelled events from Pride to the Freedom Festival, we felt that we had to find a way to bring something to the local community that was a big celebration that everyone can join in with from in their own home. It’s an exciting prospect to find ourselves in, being able to reach out to so many artists, and have them come together, not only to entertain but also raise money for charity too.” 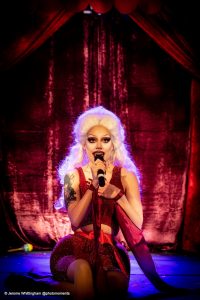 One of the members of the Cabinet of Queeriosities, performing at Lord Mayor’s Rainbow Ball 2019. Photo: Jerome Whittingham @photomoments

Members of Yorkshire’s own Cabinet of Queeriosities will also share the screen with stars such as Honey Davenport, Kasha Davies and Ongina from RuPaul’s Drag Race, as well as Boulet Brother’s Dragula season 2 winner Biqtch Puddin, and Drag SOS’ Cheddar Gorgeous to raise money for Black Lives Matter UK and Mermaids, a charity helping gender diverse young people and their families.

Ongina said: “It’s heartbreaking that Pride events have been cancelled all around the world, but it’s exciting to see the new ways people are finding to help celebrate such an important event for the LGBT+ community. During such unprecedented times, it’s more important than ever for us to connect, and spread positive messages into the world, that are inclusive of all of us. Celebrate your life, because life is a celebration.”

The show will be streamed online via Twitch and Facebook and viewers will be encouraged to donate to both causes, as well as tipping the drag kings and queens involved in the show, who have all given their time for free. There are also set to be special video messages throughout the show from local, national and international icons from the LGBT+ community. 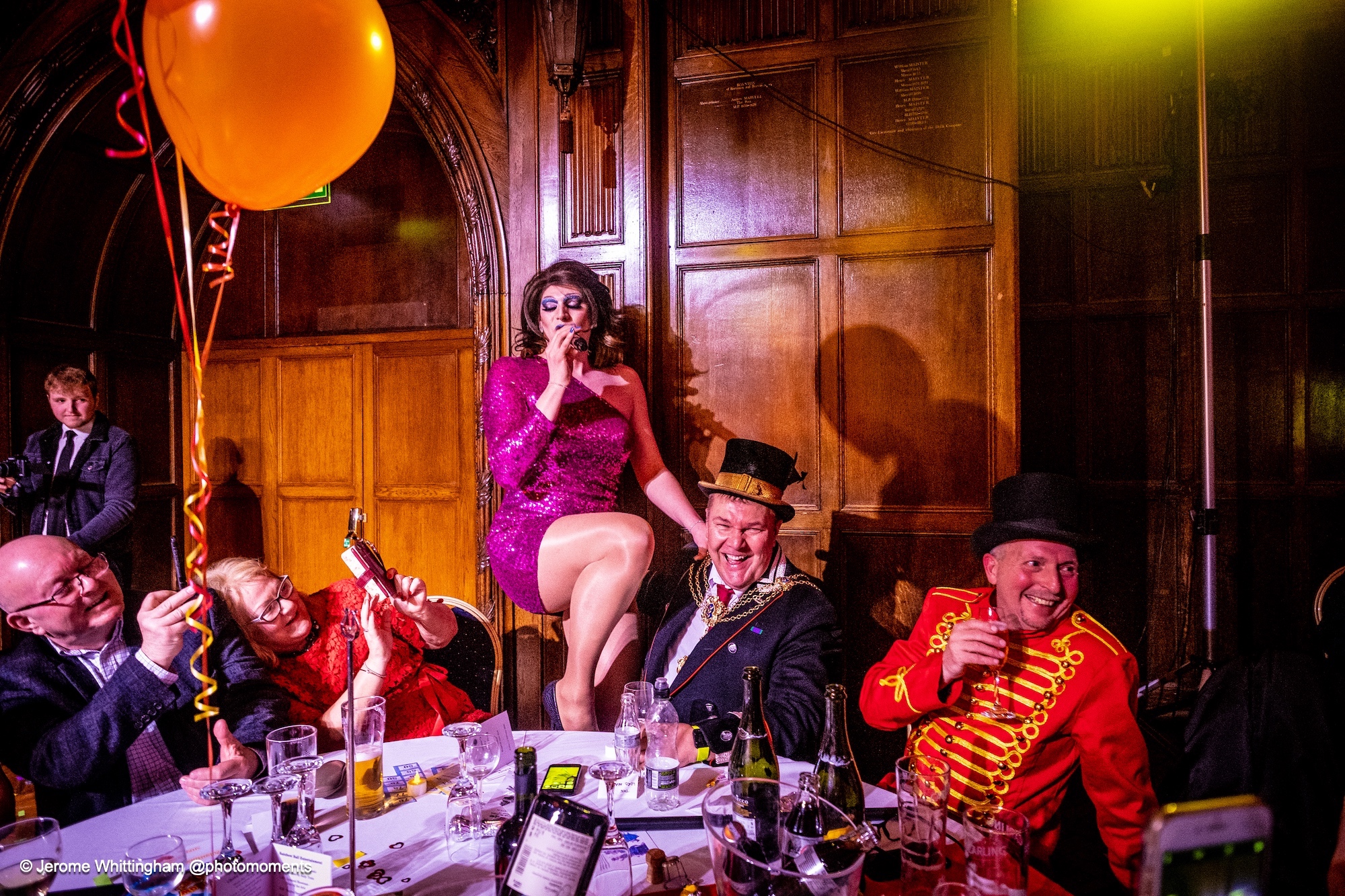 Despite the international pedigree of the artists, the show will retain its Hull flair, featuring appearances from Lord Mayor Steve Wilson, The Hull Roundheads inclusive rugby team, drag collective The Cabinet of Queeriosities and local legend Bobby Mandrell.

You can watch ‘Thru The Queer Hole’ online, via  Rich T Events Facebook page  on Friday 24 July, starting at 7pm.