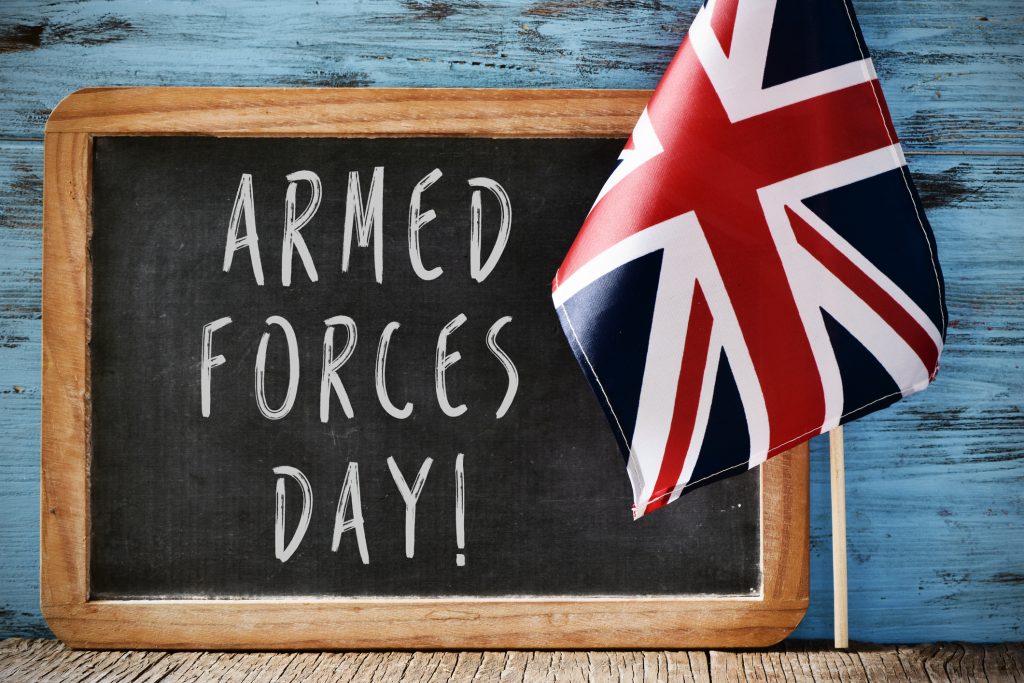 While celebrations and events are being conducted virtually, there are still plenty of ways people in the city can show their support for the men and women in the Armed Forces community, from serving troops to service families, veterans and cadets.

Here are some of the things that are happening:

Wear your uniform to ‘work’ for Reserves Day on Wednesday 24 June
Reserves Day is an opportunity to recognise and thank reservists and their employers for their contribution to UK Defence. People are encouraged to take a photo in their uniform and post to social media using the hashtag #SaluteOurForces.

Salute our Armed Forces
People will be saluting our Armed Forces and are invited to send a photo or video of themselves, friends or colleagues saluting, and share it via Twitter @ArmedForcesDay using #SaluteOurForces or Facebook.

Councillor Alan Gardiner, Hull City Council’s Armed Forces and veterans lead, said: “I hope our residents take this opportunity to recognise, and show support for, all the men and women dedicated to keeping us safe.”

The Lord Mayor of Hull, Councillor Steve Wilson, will be visiting some of the city’s most vulnerable veterans on Sunday to thank them for their service. He said: “I have been working very closely with the veterans to devise a way we could mark Armed Forces Day. We have decided that myself and my consort along with two veterans, Peter Underwood and Trevor Swinney, will visit vulnerable veterans who have been shielding. Together we will salute each and everyone.”