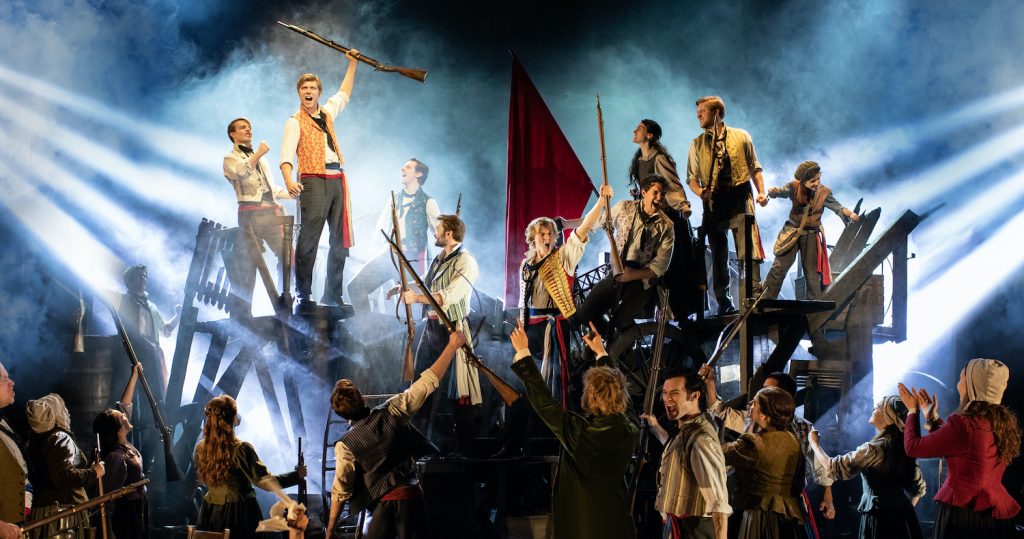 Since Cameron Mackintosh first conceived this new production of Les Misérables in 2009 to celebrate the show’s 25th anniversary it has taken the world by storm. Originally touring the UK in 2009/10, and concluding with 22 performances at the Barbican, this production was hailed by audiences and critics alike.

Boublil and Schönberg’s magnificent score of Les Misérables includes the songs, I Dreamed A Dream, On My Own, Stars, Bring Him Home, Do You Hear The People Sing?, One Day More, Empty Chairs at Empty Tables, Master Of The House and many more.  Seen by over 120 million people worldwide in 52 countries and in 22 languages, Les Misérables is undisputedly one of the world’s most popular musicals.

Tickets for Les Misérables will go on sale to Hull Theatres Extras members at 10am on Monday 16 September 2019, with general sale starting at 10am on Monday 23 September. Book at the Hull City Hall Box Office, call 01482 300 306 or visit www.hulltheatres.co.uk to book online.