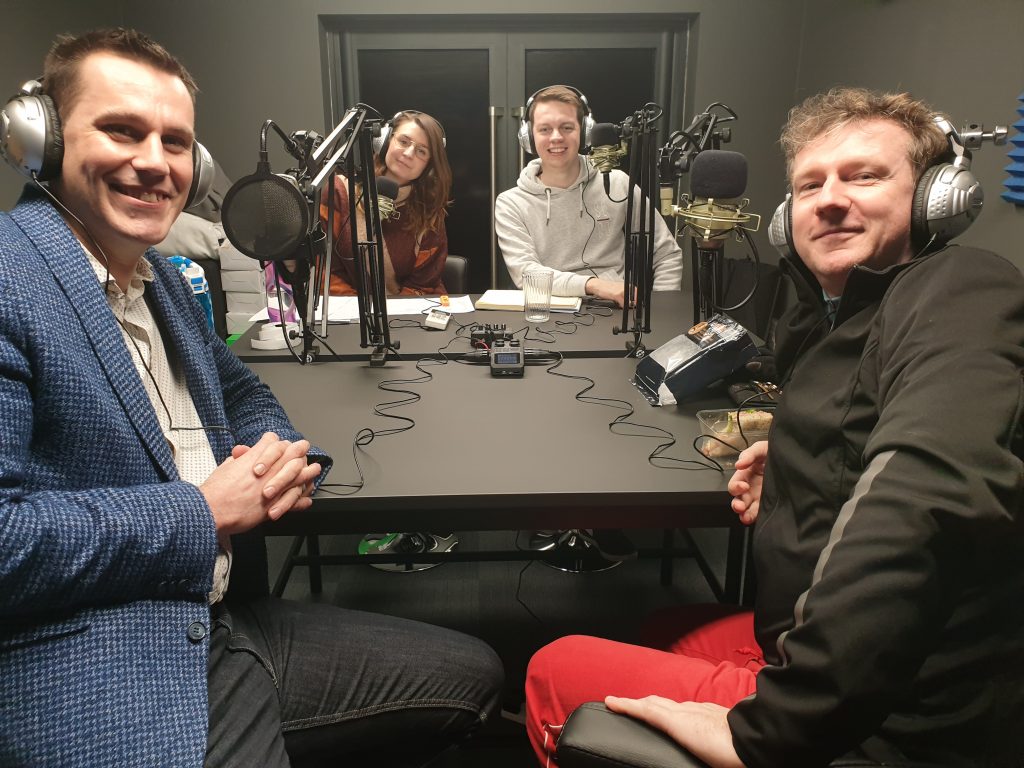 Audiences in Hull will be all ears this May as the Northern Podcast Festival brings four days and nights of live shows and workshops to venues across the city.

The inaugural Northern Podcast Festival takes place 13 to 16 May with a series of live shows in the genres of comedy, business, food and science. Host venues are amongst many iconic and cultural settings such as Union Mash Up, The Brain Jar, C4DI and the University of Hull’s Gulbenkian Centre.

The festival is being produced by John Gilbert and Rachel Bower of Hull-based social marketing agency, eskimosoup, along with media specialists and podcasters Matt Johnson and Matt Sutton.

John Gilbert, Managing Director of eskimosoup and executive producer of the festival, said: “More and more people are switching onto the realisation that podcasting is an incredible form of media. It’s a personal experience and listeners feel as though they form a real connection with the presenters of their favourite shows so bringing like-minded people together in the same room for a live experience is something that fascinates me.”

As founder of Hull Comedy Festival and former communications lead of Humber Business Week, John has experience in what it takes to make a fringe festival happen.

John adds: “I knew that if this was going to happen, we had to tap into the talents and enthusiasm of people who were passionate and knowledgeable about podcasting. I was delighted when Matt Johnson and Matt Sutton joined Rachel and I on this journey as this was the genesis of a collaborative culture we have around the festival that just seems to be snowballing as we put the final pieces in place ready for May.”

The team felt that the rise of podcasting and recent emergence of live podcasting events meant that the timing was right to create something new in their home city. According to Ofcom, around 7.1 million people in the UK now listen to podcasts each week; an increase of 24% over the past year and more than double over the past five years.

The team will be unveiling several live shows and events on the festival website today and promise that there are some big announcements to follow! 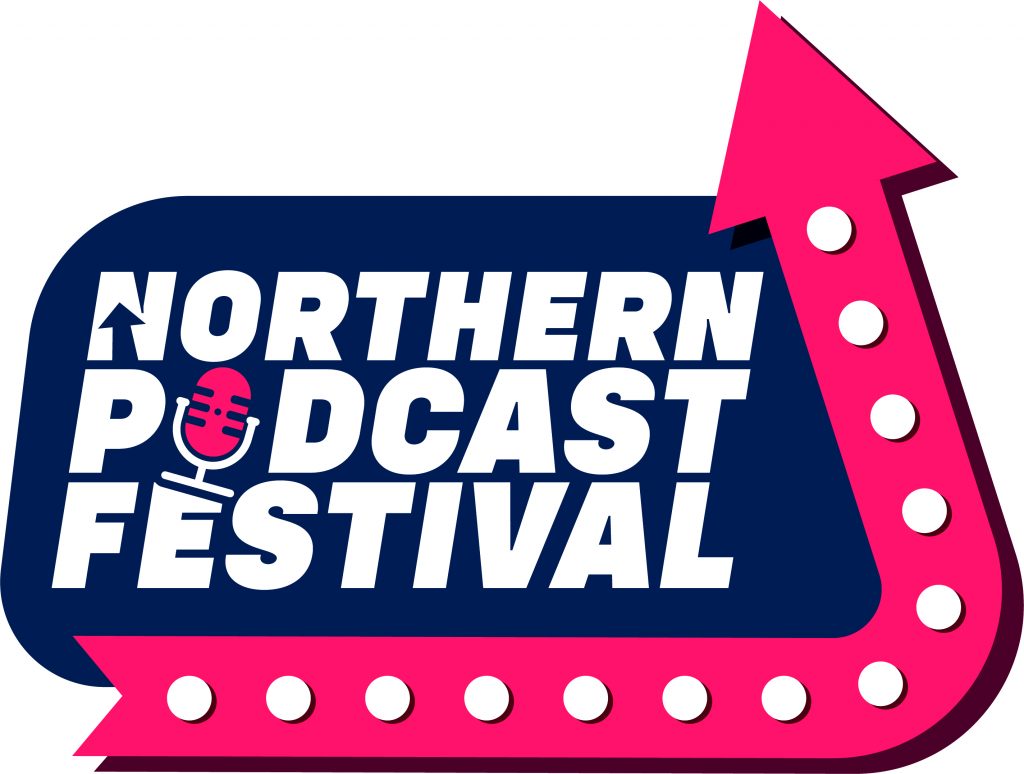 Northern Podcast Festival is happening in May.

The festival kicks off on Wednesday 13th May at Union Mash Up with Matt Sutton’s Bodcast Live and Hoovering hosted by Jessica Fostekew from The Guilty Feminist podcast and BBC sitcom Motherland.

On Friday, the festival heads over to C4DI for a day of podcasting workshops including All About Copy, Creative Forces, How to Start a Podcast with £0 and The Pig Wrestling Podcast.

The festival culminates with an industry day on Saturday at the Gulbenkian Centre, University of Hull, with industry speakers, workshops, have a go activities and coaching sessions along with live shows including DNA Wrestling, The Roaring Girls and The Great Syzygy Space Off.

Many events are free to attend whilst others are ticketed or pay what you like. Details are available at www.northernpodcastfestival.co.uk

Organisers are seeking expressions of interest from podcasters and volunteers to help make the festival happen.

Be the first to comment on "Listen Up! The Northern Podcast Festival is coming"