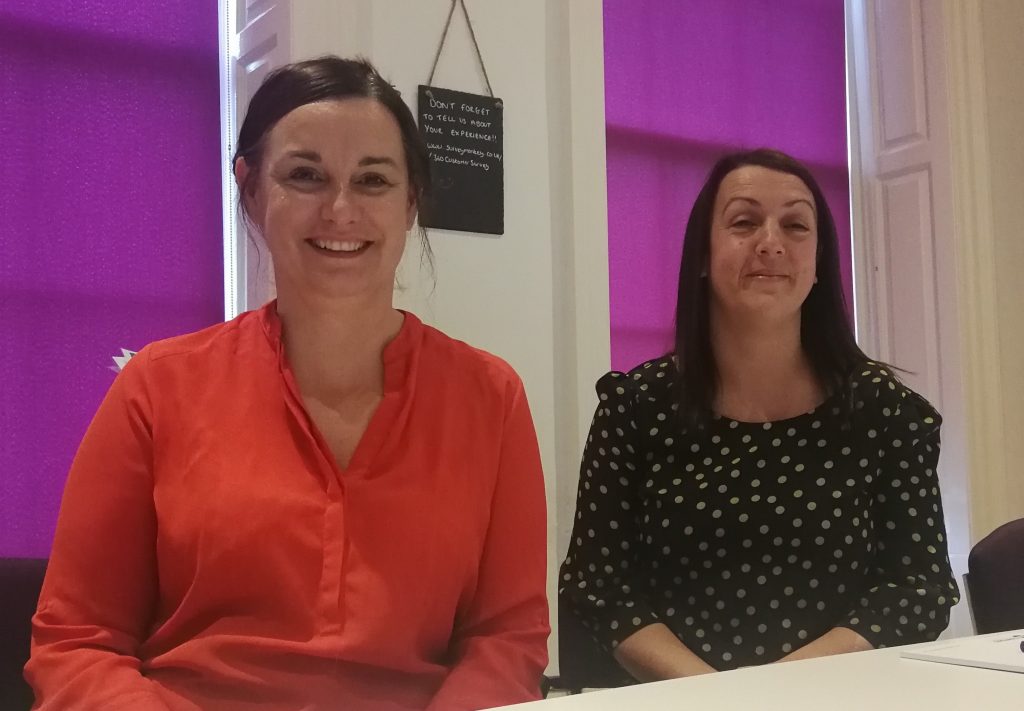 Hull and East Yorkshire-based 360 Chartered Accountants are celebrating after one of its bookkeepers won a national award.

Businesses across the UK were invited to nominate their bookkeepers in the Give your Bookkeeper a Break competition, run by leading digital bookkeeping company Receipt Bank.  They wanted to know how they had transformed your business and made your life easier – and 360 is delighted to announce that their own Lisa Smith, 45, from Hedon in East Yorkshire, is the only winner in the North of England.

She was nominated by Leanne Steele, who works at the firm founded by her husband, 360’s Managing Director Andy Steele.

Leanne said: “I nominated Lisa because she works so hard and is always there as a support to myself and Andy, despite being so busy herself.  She is a single mother.  Her youngest is doing his GCSEs this year.  She also has 3 grandchildren.  She has two jobs.  She works here until 4pm then heads off out to deliver pizzas all night, then goes back home to look after her children.  I don’t know how she does it.”

Leanne was invited to London after reaching the final stages of the competition to talk about why she thought Lisa should win – or so she thought!  Imagine her surprise when they told her they had, in fact, BOTH won a TUI holiday, with flights and accommodation included.

Leanne continued: “Lisa is efficient and trustworthy.  I am so pleased she won.  She thoroughly deserves it.  I video-called Lisa immediately.  It was such an emotional moment, we both cried!”

You can watch Leanne’s story and see the moment she heard she and Lisa had won by clicking on this link: Youtube

Lisa Smith said: “I was so shocked to even get nominated and never for a single minute thought that I would be chosen.  I am very grateful, especially as at the point of nomination I had only been at 360 for 10 months.”

Dirk Holmes from Receipt Bank said: “Leanne’s story really moved everyone at the Receipt Bank office, and the relationship she has with Lisa is something that we wanted to celebrate.   We are delighted they’ve won.”

You can send press releases & local news items to: