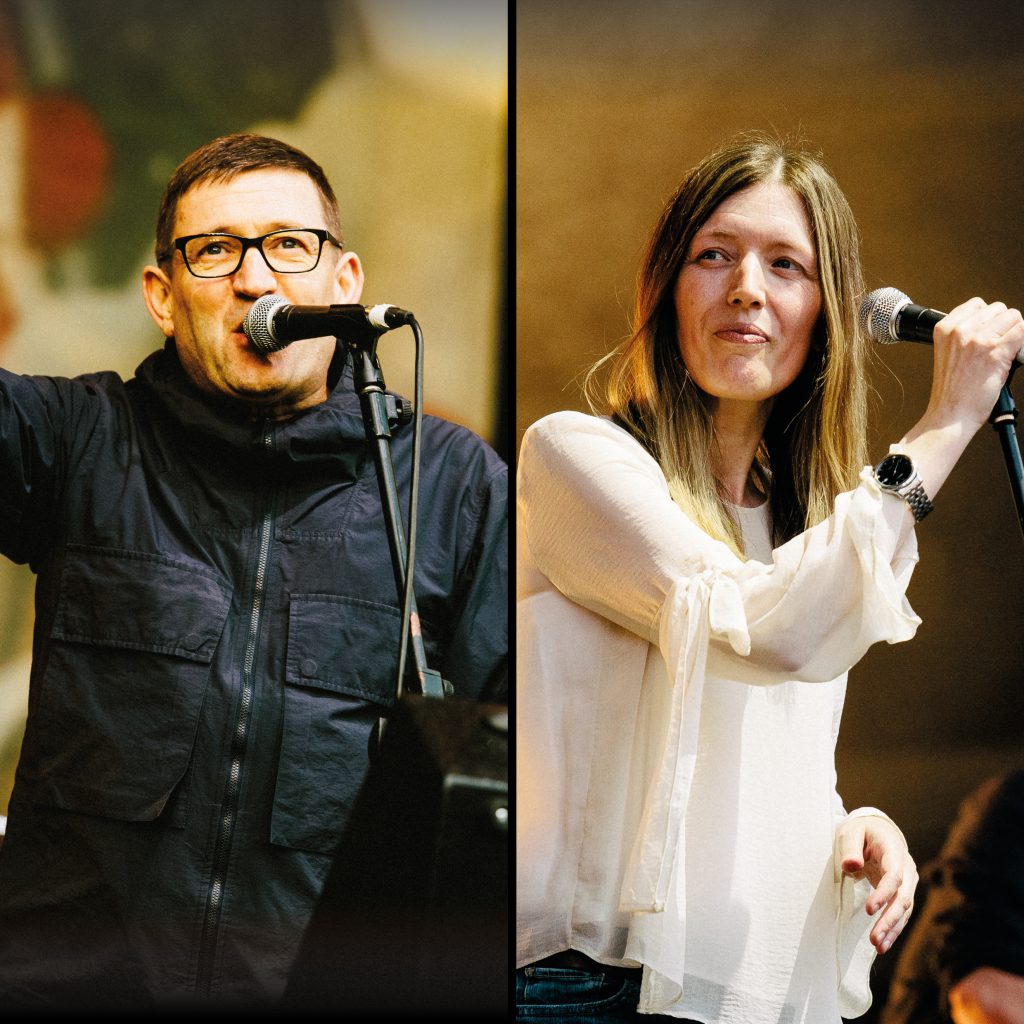 Performing songs from their two top 5 albums and classic tracks from The Beautiful South and The Housemartins, these will be their first headline shows at the arena on 21st and 22nd April 2020.

Tickets for these standing and seated shows go on general sale on Friday 25th October at 9.30am.

These homecoming gigs are ones not to be missed.

Tickets for these standing and seated shows go on general sale from www.bonusarenahull.com from Friday 25th October at 9.30am.