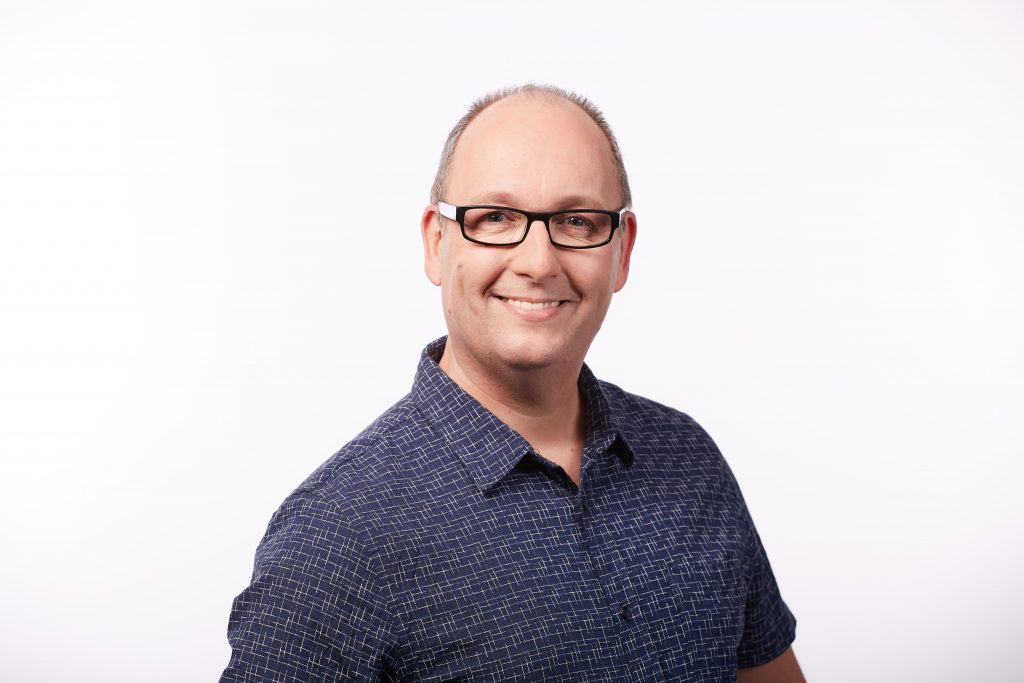 The Northern Academy of Performing Arts (NAPA) has announced the appointment of Carl Wheatley as its new Chief Executive.

Following a lengthy recruitment process, Carl joins NAPA from the BBC, where he has been a familiar voice on Radio Humberside for the past twenty-five years. Carl brings to the charity his many years of leadership experience and professional training in Theatre Stage Management and broadcast media.

The current CEO, Barbara Dawson (Carl’s mum), has been at the helm for fifteen years and has decided to scale down her working life, but will still be involved in the day-to-day running of NAPA.

Paying tribute to his predecessor, Carl said: “NAPA is an incredible place where young people have the chance to shine. Everyone remembers a great NAPA performance, but the real hard work goes on behind the scenes. Barbara has built the academy into what it is today through hard work, passion and determination.”

Commenting on Carl’s appointment, Barbara Dawson said: “Carl’s considerable experience as a leader and his infectious enthusiasm for NAPA’s work is exactly what is needed to take the academy to the next level “I’ve been privileged to be surrounded by an amazing team at NAPA and they are excited to start working with Carl to realise his vision for the future of the charity.”

Carl will take up the post on Monday 27th August.

Be the first to comment on "NAPA announces new Chief Executive"