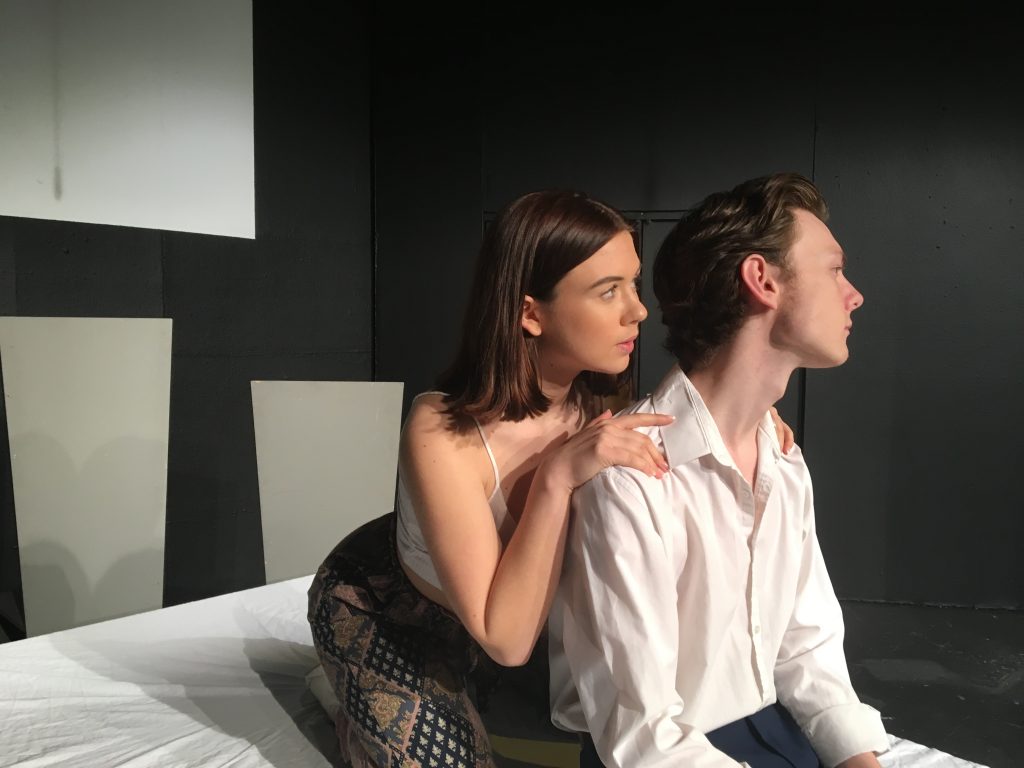 Each year, the Northern Academy of Performing Arts (NAPA) presents a wide-ranging programme of shows, which take place in their own theatre on Anlaby Road as well as iconic venues across the city. This month the academy invites people to experience its production of Les Liaisons Dangereuses, performed by a cast of its best senior students that have had lead roles at Hull Truck Theatre and other high-profile cultural events.

Many will recognise the story of Les Liaisons Dangereuses, as it was made famous by the award-winning film adaptations Dangerous Liaisons and Cruel Intentions. This contemporary retelling of the classic play is a wickedly entertaining tale of seduction and betrayal. Two wealthy, manipulative teenage elites conspire to embark upon a deliciously deceitful wager of sexual conquest without thought or consequences. The pair use their elevated status as a weapon to socially control and exploit others with ultimately devastating effects. The show contains some scenes of an intimate nature and showcases the exceptional young talent that we have right here in Hull and East Yorkshire.

Director, Katie Wright, says: “We are always looking at ways of challenging our students and this hugely complex, psychological drama provided just that. The RSC first produced it to critical acclaim in 1985, with the original cast including Alan Rickman, Fiona Shaw and Lindsey Duncan. The 1988 film then saw Glenn Close, John Malkovich and Michelle Pfeiffer take on the lead roles.

“Recreating its rich characters is a daunting task for young students, and so it became about reinventing the roles rather than mimicking iconic actors. Through development and exploration during the rehearsal process, they have stepped up to this task with aplomb.” 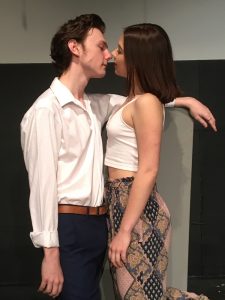 As part of its creative process, NAPA decided to take the show away from its French Restoration roots and bring it into a modern setting – similar to the 1999 hit film adaption that starred Sarah Michelle Gellar, Ryan Phillippe and Reese Witherspoon:

“Although the powdered coiffured wigs, decadent costumes and elaborate French drawing rooms are a wonderfully theatrical backdrop for the play, we agreed that the story can be transported to a contemporary setting and still be relevant. In fact, we believe in many ways the story becomes more accessible and relatable, particularly for a young audience.”

The cast is made up of nine of NAPA’s Senior students aged 18 to 23, all of whom are pursuing a full-time career in the industry, including:

Esme Kingdom (20 years old – from South Dalton) plays Madame De Tourvel (Reece Witherspoon’s part in Cruel Intentions). She has just been awarded a place at RADA (Royal Academy of Dramatic Arts) on BA Honours in Acting. She also received re-calls at every major drama school she auditioned for and was also awarded a place at the prestigious Bristol Old Vic but eventually chose RADA.

This is one of the last chances to see her perform a serious role in her hometown before starting the next chapter of her training – the perfect conclusion to her ten years at NAPA, having previously played Dolly Levi in the academy’s production of Hello, Dolly!

Alex Hannah (23 years old – from Cottingham) plays Azolan. He has been awarded a place on the Technical Lighting Degree course at Mountview, one of the UK’s leading drama schools.

NAPA is committed to finding the strengths of its students and encouraging them to develop them. Coming from an engineering background, Alex had natural aptitude for the technical side of theatre – although he is a sound performer, NAPA recommended he become involved in technical operations, and from working in that capacity he found his passion and made the decision to specialise in this area.

Liam Wheeler (21 years old – from Willerby) plays Emile. He has been awarded a place at ALRA (Academy of Live and Recorded Art) and previously played Barnaby in NAPA’s Hello, Dolly!

Liam is also an assistant in NAPA’s drama classes and has had the experience of developing his teaching/directing skills, as this is something he has always been passionate about. Having been involved in the academy since he was ten, he has now decided to pursue a career in acting and further his training at ALRA.

Katie adds: “NAPA is dedicated to encouraging young people to access as much theatre as possible and explore the many career opportunities offered by the arts. We’re delighted to bring together so many excellent young performers in a single production and can’t wait to treat audiences to something truly special.”

Les Liaisons Dangereuses runs on Friday 28th and Saturday 29th June at 7pm. Tickets are £7 (£4 for NAPA students) and can be purchased by calling NAPA’s box office on 01482 310690 or visiting the academy at 50 Anlaby Road, Hull.