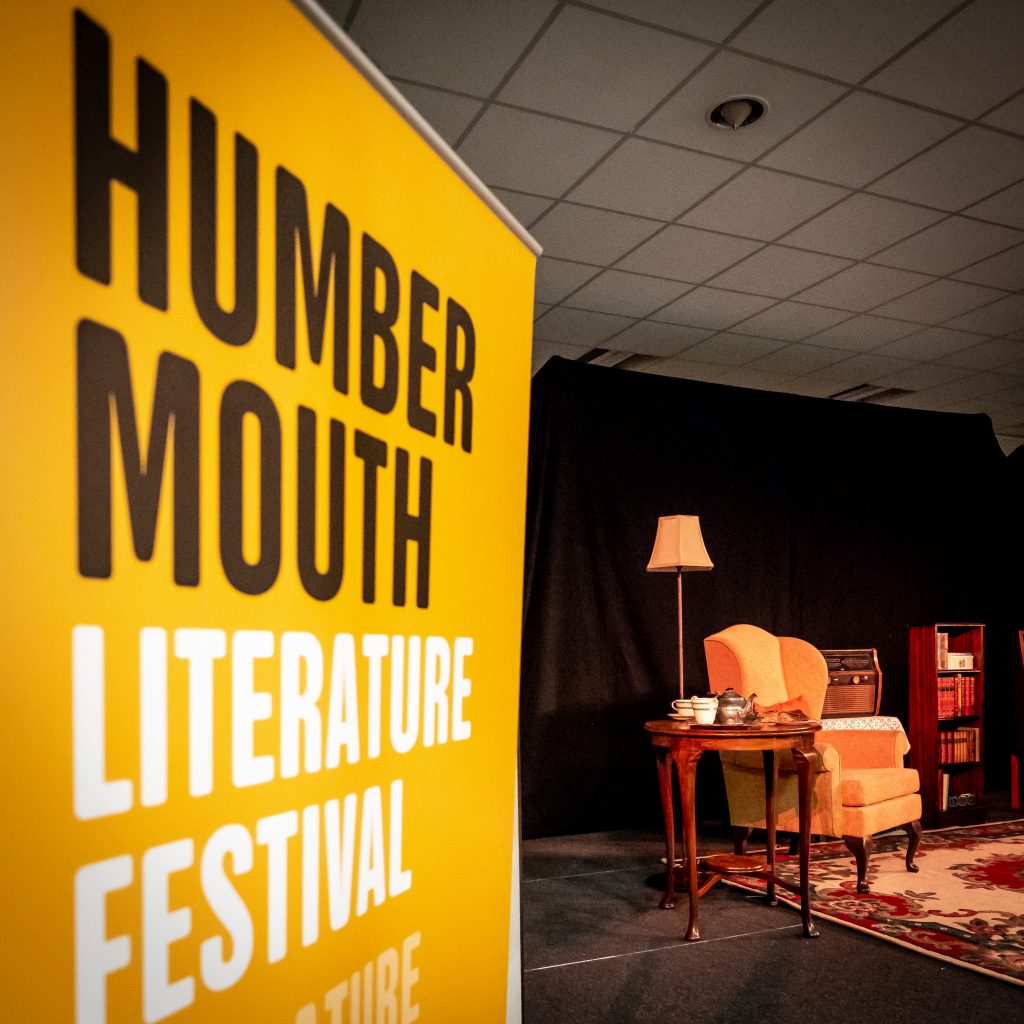 A new-look Humber Mouth has been launched, introducing a number of residencies and commission opportunities for readers and writers alike.

The literature festival, which has been produced by Hull City Council and partners since 1992, is taking a break from the usual festival format with a number of programmes taking place until the summer.

Hull writer Jennifer Hodgson has been commissioned to curate and lead a monthly programme of readings and talks to bring a range of excellent new writing talent into the city. Delivered in partnership with Hull Libraries.

We're very pleased to announce something different from @humbermouth for 2020. A new approach with a series of special projects including reader-in-residence Jennifer Hodgson. pic.twitter.com/1v2UTXcSPc

Jennifer Hodgson is a writer from East Hull. She has written for the Guardian, The New Statesman, the TLS and The White Review and has interviewed writers including Zadie Smith, Jim Crace, Deborah Levy, Eley Williams and Joanna Walsh. She regularly contributes to BBC radio and has appeared at the Edinburgh International Book Festival, the London Short Film Festival, the London Art Book Festival, the Anthony Burgess Foundation and elsewhere. At the moment, she’s writing a book about the life of the sixties writer, Ann Quin. She previously edited a collection of Quin’s lost short stories, The Unmapped Country (2018).

Joanna Walsh has been commissioned to explore the possibilities of writing in a digital context. With the support of York Mediale, the international media arts festival based in York.

Joanna Walsh is a writer of fiction, and non-fiction, a journalist, campaigner, and doctoral student. She was awarded the 2017 Arts Foundation Fellowship for Literature (Creative Non-Fiction) and 2018 Burgess Centenary Fellow at the University of Manchester. Her writing has been published in Granta Magazine, The Dalkey Archive Best European Fiction 2015, gorse journal, The Stinging Fly, The Dublin Review, Best British Short Stories 2014 & 2015, and others. She is an experienced chair and speaker, and has participated in events for Port Eliot Festival, l’Insitut Francais, The Wellcome Institute, The Southbank, The Cambridge Festival of Ideas, Shakespeare & Company Bookshop, Paris and the Melbourne Writers’ Festival. She is also an illustrator and her work has appeared in The Economist, the New York Times, and Penguin Books as well as in large-scale projects at Tate Modern and The Wellcome Institute. She was a Webby honouree for her online visual diary, Badaude, in 2008.

City Arts, working with the University of Hull, will recruit an international writer from countries that HCC identifies in its cultural strategy as being particularly relevant to Hull i.e. from Northern Europe and Scandinavia. Writer tbc.

Councillor Dave Craker, Portfolio Holder for Leisure and Culture said: “Humber Mouth is loved by many so we were keen to refresh and offer audiences something new and exciting as well as offering writers and avid readers something they could get their teeth into.

“The council’s Cultural Strategy 2016-26 encourages small scale, niche programming that will be both sustainable and powerful in its message and Humber Mouth is a vital part of this approach.

“We’re very much looking forward to getting stuck into the festival this year and look forward to welcoming audiences old and new.”

More information on the festival will soon be available at www.humbermouth.com.