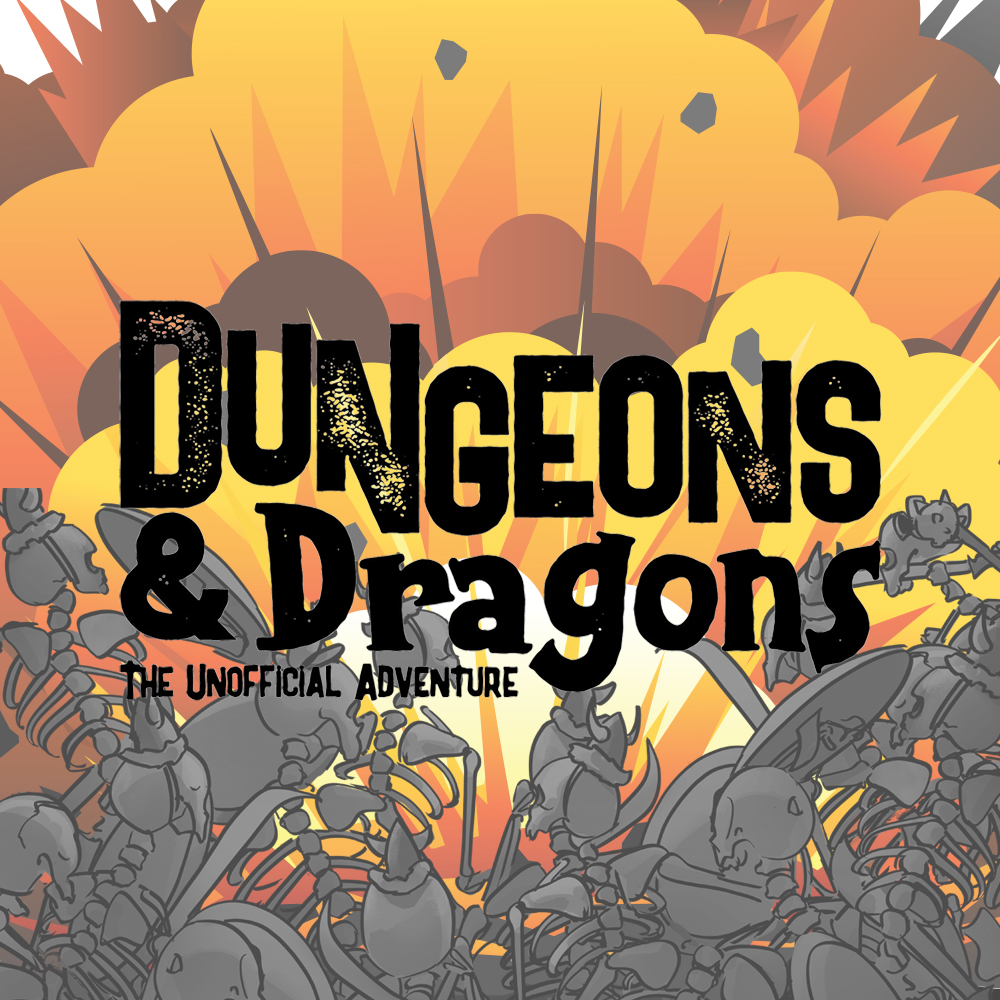 This December an interactive comedy show inspired by the cult-classic boardgame Dungeons & Dragons will be touring around bars, pubs & clubs across Hull & East Yorkshire.

‘Dungeons & Dragons: The Unofficial Adventure’ by Josh Overton (Sunday Times award winner) is a part comedy show, part interactive boardgame, and promises to be a completely bonkers night out for anyone aged 9 to 99.

Brought to you by the award-winning Hull theatre company, Silent Uproar (A Super Happy Story About Feeling Super Sad), this bonkers and bizarre night out is perfect for fans of Rick & Morty, Adventure Time and Terry Pratchett.

Silent Uproar have taken the weird and wonderful world of Dungeons and Dragons and condensed it into a 70 minute theatrical adventure, with jokes!

Suitable for ages 9+, there are a limited number of adult-only shows as well, for those that want a beer with their broadswords!

Alex Mitchell, Silent Uproar Artistic Director, said: “We make theatre for the Netflix generation, and take it outside of standard venues to people who might never have seen a performance of this type before.

“We want our audiences to be as excited for a night with us as they would be at the cinema or a stand-up comedy gig! It’s going to be a fun night out, perfect for all family members aged 9 to 99!”

To open the door for first-time theatre-goers, and theatre veterans, some of the performances are ‘Pay What You Decide’.

Reserve your place in the audience, but pay nothing in advance. Come and see the show and then pay what you think it’s worth once it’s finished. Whether that’s the price of a coffee, a meal out, or a new car! (Card readers will be available at the venues for credit or debit card payments)

The late shows (9.30pm) are Adult Only performances. So leave the kids at home, join Silent Uproar for a beer and a slightly wilder version of the show!

Tickets for Dungeons & Dragons: The Unofficial Adventure are available on the Silent Uproar website: www.silentuproarproductions.co.uk/whats-on

‘This show certainly meets the Silent Uproar company brief of commissioning writers, in this case Jon Brittain, to create playful and provocative work to help make the world a little less crappy.’