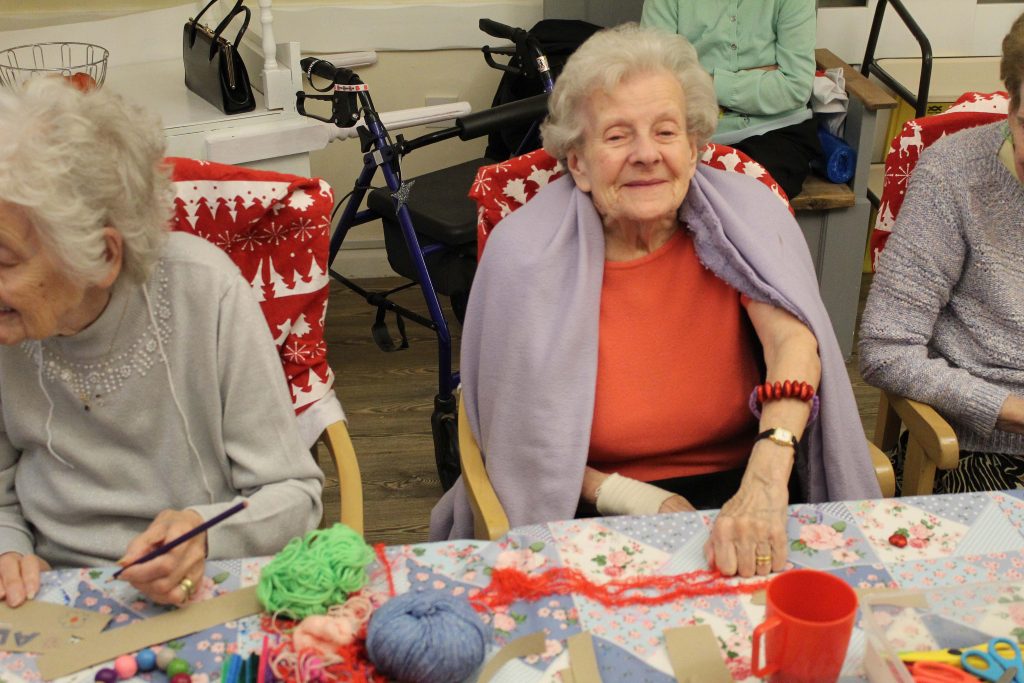 On 23rd of December, Hull Truck Theatre will be sharing its festive spectacular – Peter Pan – with those who otherwise wouldn’t be able to attend the theatre.

Hull Truck will be streaming the matinee performance of Peter Pan to two wards at Hull Royal Infirmary (Discharge and Children’s Ward) and two Care Homes (Haworth Court and Alderson House) who fall within their community engagement postcodes.

Pre-engagement work is already happening at each of the venues, members of the Creative Learning team are going out and running workshops related to the show. These sessions include crafting props that can be used when re-telling the story, storytelling to familiarise them with the text, singing some of the songs from the show itself – to give them a flavour of what’s to come – and also singing some classic Christmas Carols to bring some festive cheer.

Following a successful application to The Space, an agency which supports digital innovation in the arts, Hull Truck has secured the funding for this live stream, pre-engagement work and DVD distribution. The project follows their first pilot live stream, of their production of Jack Lear at the beginning of the year, and supports the theatre’s commitment to ensuring that the arts are accessible to all local communities.

On the day, 5 cameras will be positioned throughout the auditorium to ensure that live stream audiences get the ‘best seat in the house’ view of the production. With an experienced team of camera operators, the footage will be edited in real time and distributed over the internet to all venues involved. Additionally, following this live stream, the footage will be compiled into a DVD version which will then be distributed to care homes in Hull and East Yorkshire from Christmas Eve onwards. This means that the show can reach even more care homes, who might not have had the technical means to receive the live stream originally. 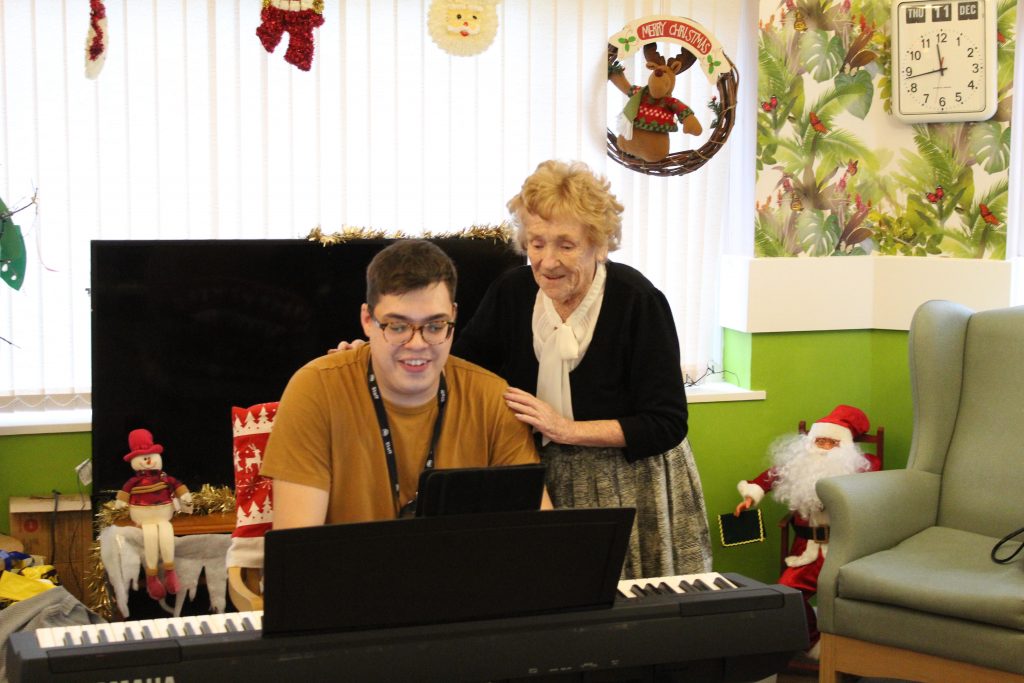 Workshops, from the Hull Truck team, have included singing songs from the Peter Pan show, as well as some carols.

Mark Babych, Artistic Director of Hull Truck Theatre, said: “Year-round we try to make and programme theatre that is accessible and inclusive for local audiences from all walks of life. None more so than at Christmastime, when we really push to make shows that can be enjoyed by the whole family. During a time of sharing and making memories, there are some who miss out due to not being able to physically attend the theatre. With this Live Stream we hope to bring a sprinkling of fairy dust to those people, wherever they find themselves. We are also encouraging them to invite their family and friends to join them, so that they can enjoy the magic of the theatre together at this time of year.”

Fiona Morris, Chief Executive and Creative Director of The Space, said: “We are delighted to be working with Hull Truck Theatre in bringing this festive production to those that may not have had the chance to attend the theatre in person. The Space exists to support  increased access to the arts and this project is a great example of the ways in which digital technologies can help organisations reach out to wider audiences.”