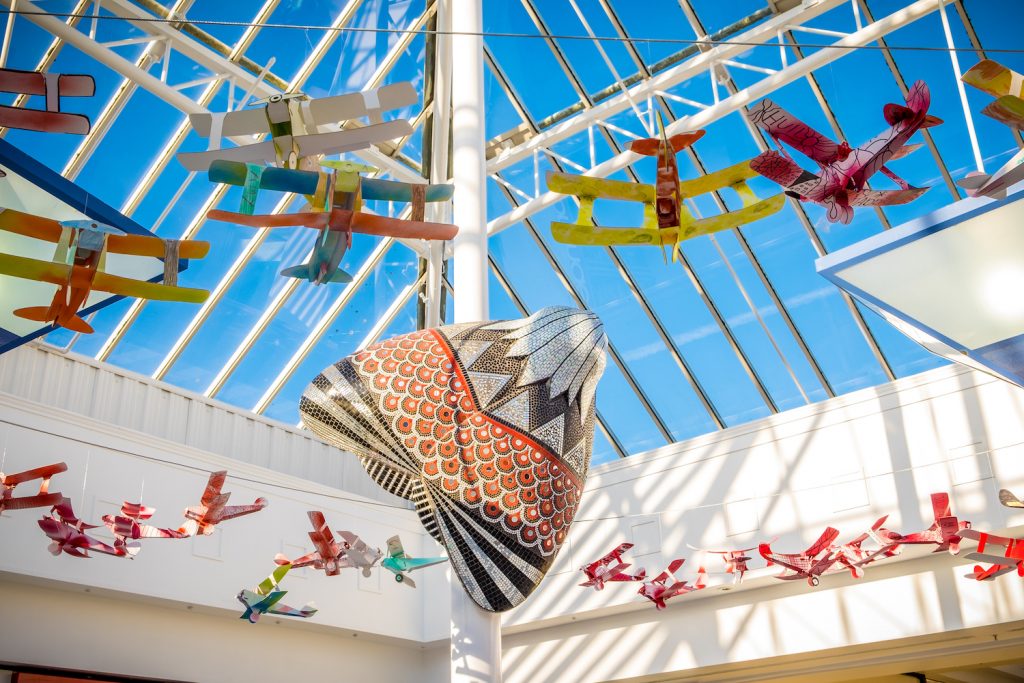 For no real reason other than it’s quite dull out there today I set about flicking through a few archives, browsing some websites and seeking possible origins for the immortal claim that “it’s never dull in Hull”.

Someone must have said it first but there’s no evidence anyone claimed it. Just loads of t-shirts from whenever it was, and then a feverish desire by the city and its proud population to live up to it.

The question of image is here to stay, and in a good way. Because of various things that have happened during the last 25 years or so there is no doubt at all that Hull has a profile, it’s a good one and most people and organisations are committed to improving it further.

It hasn’t always been like that. We’re not going to exhume the handful of surveys over the years that placed Hull at the bottom of various low-rent listings, but we can maintain they were no more than bitter attempts to dent the progress of a city on the up.

Of more concern in the mid-1990s was the claim that the biggest problem with Hull’s image was that the city didn’t have one. That was one of the main findings of a study by internationally acclaimed marketing gurus Wolff Olins after they were commissioned to investigate what The Guardian in March 2020 described as “Hull’s relative obscurity in modern times”.

I attended one of the seminars in the summer of 1997 and remembered wondering why it was taking place at what is now the Hallmark Hotel in North Ferriby rather than somewhere in…well… Hull. I didn’t ask because at that time there was a fair chance we’d spend the entire day discussing the concept of “Greater Hull”.

Wolff Olins had worked on major campaigns for, among others, First Direct and Orange, which prompted some to ponder what colour they had in mind for Hull. But instead they came up with a symbol – who remembers the cog? Anybody got one?

The Guardian reminds us that it was a circle with five stumps off it, and the marketing focused on five words – leading, creating, challenging, discovering, innovating. All adding up to pioneering.

Whether the cog made a difference is debatable, but the process encouraged people to look at their city in a different way, to appreciate its historic attributes and to exploit them to inspire the present and create a brighter future. There’s no doubt at all we’ve done that.

There have been tough decisions and that Guardian article from 20 years ago reported one of them – abandoning the Sunday best name of Kingston upon Hull and focusing on one name to develop the brand and avoid confusion.

For all its charm the full name certainly wouldn’t have made it onto the BBC weather map, and the strategic shift also helped us work towards more tangible benefits.

The article refers to Hull’s “lustrous history of battles and sieges” and its array of “celebrated locals” but is too polite to point out that maybe, 20 years ago, they weren’t celebrated enough.

Thankfully that’s changed as well. Amy Johnson’s exploits are being celebrated this year, the 90th anniversary of her solo flight to Australia, as they were in 2016 with the public art project A Moth for Amy.

The Freedom Festival was established in 2007 as part of commemorations to mark the 200th anniversary of William Wilberforce’s change in the law to abolish the slave trade.

Ten years ago the city remembered the work of Philip Larkin when it unveiled Larkin with Toads. Look beyond the cuteness, colours and unprecedented invitation to climb aboard the toads and you’ll find a project which was also such an economic success it played a huge part in influencing everything that has followed, not least the successful UK City of Culture campaign. 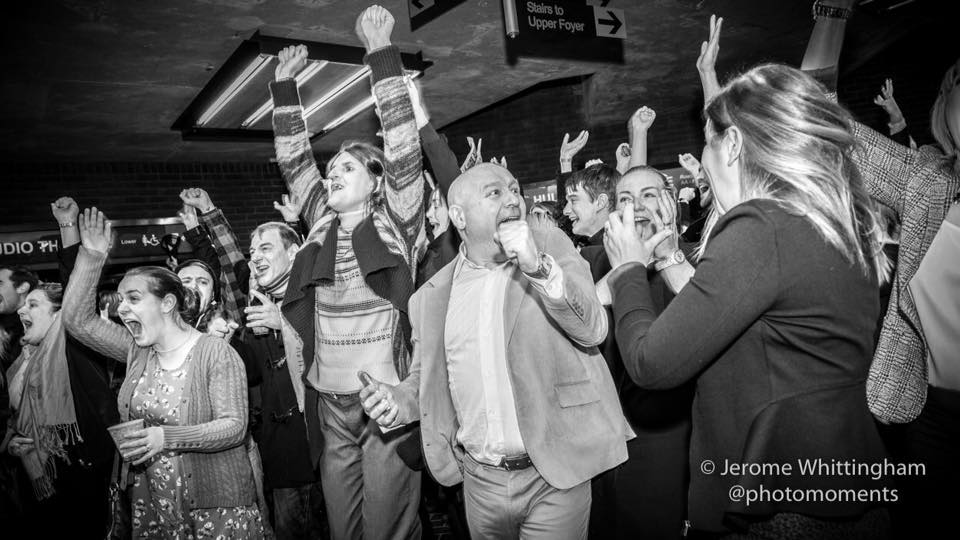 These days when the media write about Hull they focus on the transformation or, better still, they take that as read and highlight the great things to see and do. British GQ came here last year and wrote in glowing terms about some of our restaurants.

The Cool Places website, set up by members of the Rough Guides team, features Hull in some detail and one of their number, the travel writer Jules Brown, enthused further on his travel writing website: “The UK’s proud City of Culture in 2017 has tons to recommend it, and if you’re put off by reputation alone I can do nothing for you.”

The Guardian has been back to Hull many times. The Times and the Sunday Times come for the culture and find much more.

A couple of months ago the Yorkshire Post went a step further than all of them and stated the claims of the Old Town for the status of UNESCO World Heritage Site: “The Old Town is a jewel that’s never quite shone, and it’s one which has the potential to lure far more people to Hull, a destination which punches below its weight on the tourist trail.”

Have a look for yourselves.

And here’s Jules Told Me: