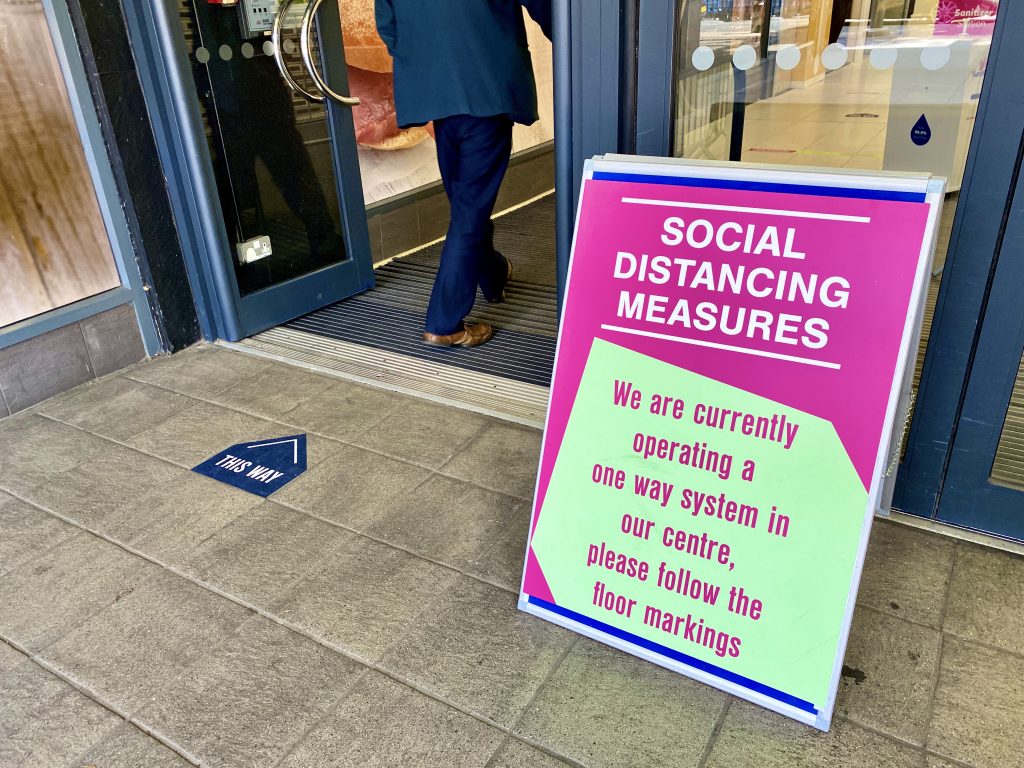 It seems like a lifetime ago – and it is nearly four months – that the first essay under lockdown picked its way through the plethora of communications systems available for keeping in touch with family, friends and colleagues.

As days became weeks and then months, more and more people became proficient in the technology, using it to create options for work, rest and play. One morning, as a joiner fitted new bedrooms doors upstairs, I worked with my laptop at the dining table, Jayne worked from home at her temporary work station and Amber sat on the settee using her MacBook to revise for an exam. She was able to join in live lessons using her iPhone from the comfort of her bed!

I’ve used Zoom to take part in various meetings of the Hull and Humber Chamber of Commerce and in rolling out the amazing Arts Drop project with the Creative Learning Guild in Halifax. We’ve used Teams for several meetings of the Viola Trust and there was also a Skype with RSM UK for a discussion about how the lockdown was affecting the hospitality sector.

As the situation eased a little, businesses adopted the technology to enable them to return to work, gradually and with varying degrees of confidence.

Furley & Co were among the first in the pub and restaurant scene to introduce a takeaway service, using WhatsApp to receive orders. Rollits law firm used Zoom in partnership with Hull and East Yorkshire Mind to deliver wellbeing and meditation sessions. Agencia in Hessle used it to bring colleagues together for a virtual afternoon tea.

Not everybody worked from home but those who ventured into the office still relied on online connections to liaise with clients and colleagues. A couple of accountants told me how very few people walked past their office windows in April and May and the drive to work was a delight.

Footfall figures for the city centre were interesting. Even in the depth of lockdown there were maybe 20,000 people in the city centre on some days. In April the weekly average was just under 130,000, climbing in May to nearly 165,000. It sounds a lot but the weekly average for March of 405,000 shows how the numbers tumbled over a cliff edge. December, which was far from being one of the best in recent years, was nearly 825,000.

After visiting some businesses for HullBID on 20 March I didn’t venture into the city centre again until 24 June for a chat about the social distancing measures in place at the Holiday Inn Hull Marina, which has been open throughout lockdown providing accommodation and food for people visiting the city on essential business.

In Trinity Market, barriers were in place to create a one-way system around the food hall. Stickers and posters in the streets showed people what two metres looks like, although the calculation was clearly beyond some people. Less than two weeks later the footfall counters recorded their highest daily number since March, with 65,492 people on Saturday 4 July, the day the pubs opened.

It’s said that many licensees have been using apps for ordering food and drink. I wouldn’t know because I haven’t been to a pub yet. Socialising has been around watching the live stream of Hull City matches with friends, socially distanced but not quite matching the yawning gaps of the Tigers’ defence. 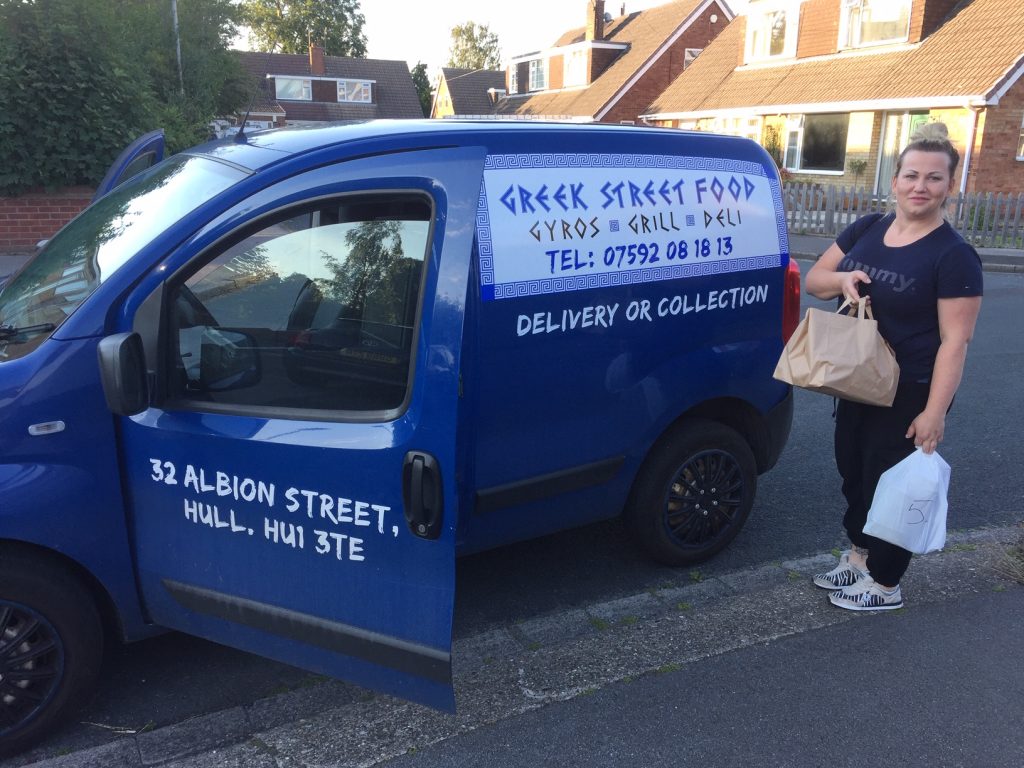 A second visit to the city centre took in Cock of the Walk, now back to their fine tailoring assignments after their exploits turning out PPE, and Artemis Greek Taverna, currently closed inside but with tables outside and taking bookings online and by phone for the usual outstanding dishes for collection or delivery as Greek Street Food Hull. 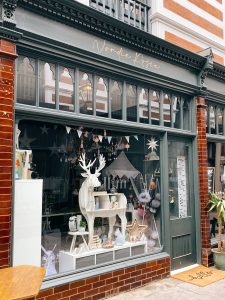 I took a brief look at Simply Running, under new ownership in Albion Street, and Revival Donuts and Coffee on Ferensway, which opens this weekend. Also the new arrivals in Paragon Arcade, Nordic Rosie and Out of the Attic. Then to Stuf, because when you’re working from home you replace lots of meetings with long conversations by iPhone and the case was getting tatty.

They’re all comfortable with flexible working, selling face-to-facemask and online, whether through a website or social media, and those businesses which aren’t connected yet will undoubtedly get there.

Golding Computer Services told how they were inundated with calls for help with equipment installations and upgrades from businesses which suddenly had to set up staff to work from home. Lawyers and accountants identified potential difficulties for trainees who would normally pick up key skills from working day to day with senior colleagues, but there’s a recognition that many people will now stick with some of their new-found working practices.

Maybe the best example is Hotham’s Gin School. They’re open again in Hepworth’s Arcade but with a reduced capacity. And it’s entirely possible they’ll also continue with their virtual gin school which, after a nervous start, has been a big hit by bringing together families and groups of friends enjoying a Hotham’s hamper, directing the production of their own-label liquor and enjoying some gin-fuelled banter.

There’s a long way to go, and hopefully compulsory facemasks will promote caution and confidence in equal measure, but there are signs of some great independent businesses bringing the city centre back to life.