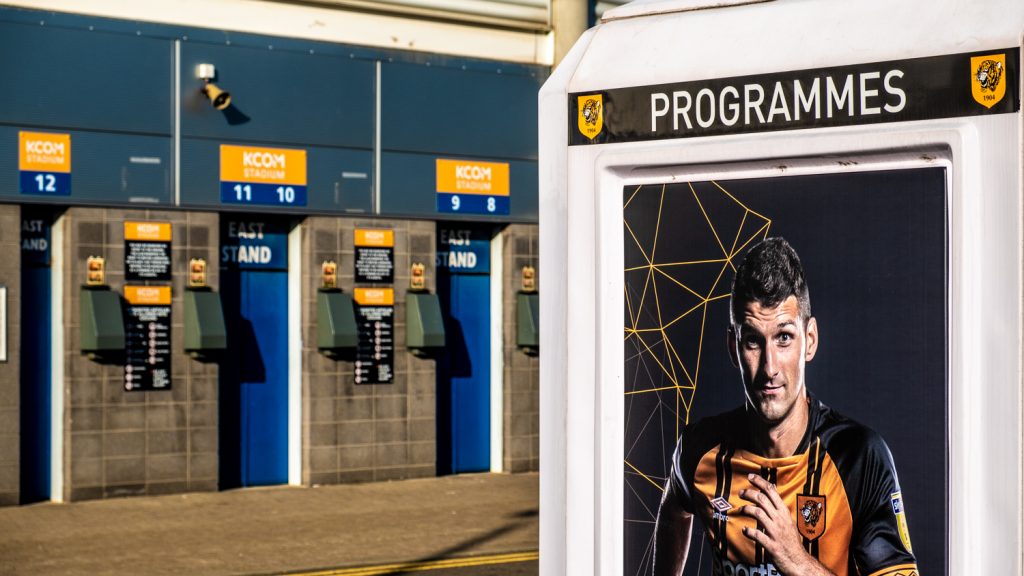 I didn’t know it either. The collective noun for tigers is an ambush. But whether you’re talking about that, a tempest (apparently Kennel Club-approved) of Terriers (Huddersfield Town) or a madness (made that one up) of Hatters (Luton Town) the concept of herd immunity is flawed.

When things are going well the number of supporters can grow rapidly and they generally stick together, as evidenced by the clamour for tickets for big matches,. But as that infection spreads it doesn’t make those fans immune to the consequences of calamity. When football goes bad – poor results, top players sold, endless rows with managers and owners – the fans go away.

The real sadness is that although many claim to miss their football even during a normal summer sojourn of six to eight weeks it’s more likely that the break does them good. Certainly lockdown was less stressful and more manageable before Hull City’s season resumed.

We now face potentially the toughest test experienced by the club in its 116-year history. Will the fans return after a season which promised nothing, delivered thrills with a push towards the play-offs and ended in abject inadequacy in misery? Well enough of them would normally.

But these are not normal times. One of the biggest losses facing Hull City is the commitment to resume at their new level. There’s talk of the Premier League and the Championship kicking off their 2020-21 season in September. But much of League One is still frozen in time. The Football League sorted the essentials of promotion and… erm… relegation but 20 clubs in that division haven’t kicked a ball in anger since March.

According to Grant McCann, Hull City’s embattled manager, the club has a “bigger picture”. Terrifyingly, that makes me think instantly of cunning plans except that City’s gaffer doesn’t have Baldrick’s pride and confidence in his scheme and isn’t telling anybody what it is.

There might be a copy of it stashed away in a secret, cobweb-ridden corner of the KCOM Stadium. Yes, maybe in the trophy room. And maybe it will be cleared for publication after 30 years only to reveal that the key passages have fallen victim to another ‘R’ word – redacted.

However likely it is that the nub of the City revival plan is as simple as “there’s loads of good young lads in League Two”, it is unacceptable that the fans have to speculate at all about whether the Hull City recovery plan involves a vaccine or lorry parks on the A63. 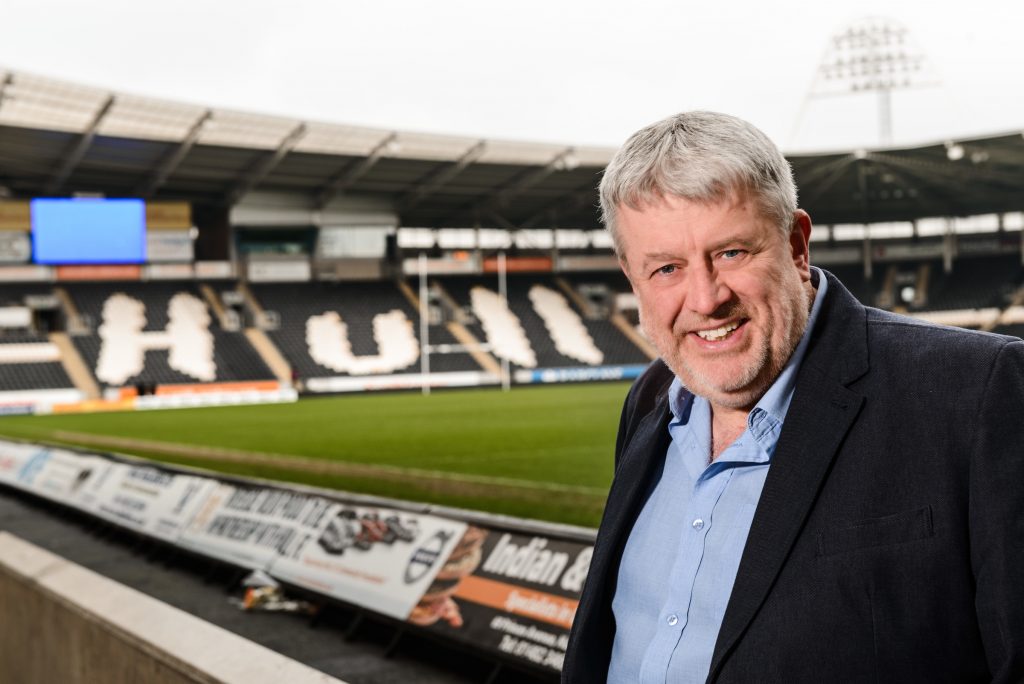 Phil at the KC Stadium.

It will be 40 years in October since I attended my first Hull City match at Boothferry Park. That doesn’t necessarily make me any more or less passionate than the thousands of people who have been going for longer or those who ventured to the KCOM for the first time this season, but the vast majority of us will have one thing in common. We felt as though we were promised not necessarily glory but excitement, endeavour and togetherness, with City united, and we bought into the club in good faith, but not quite blind faith.

As one or more of those promises faded, growing numbers of fans stayed away. And some will always be put off by the weather. People can easily find other things to do and they are less likely to tolerate being taken for granted. One of the best jokes of the resumed season was one of the earliest and most obvious – the quip about the number of cardboard cut-outs seen leaving the Charlton match at half time.

The question which the club should be considering is how to get people back through the gates. Some of the Twitterati have expressed fears that the next generation of Tigers fans will be tempted away by Leeds, who are claiming “mightiness” again, but it’s potentially worse than that. They could be lost to football forever, and it’s precisely because Hull City is not the only crisis club that the Football League, Football Association, Premier League and government should be worried.

But given the track record of the authorities, Hull City can’t wait for them to get their collective act together. The owners should be inspired by the club’s journey for most of the last 20 years – takeover by Adam Pearson, new stadium, big promotions, Premier League status and household-name scalps, Europe, unbeaten over 90 minutes in four visits to Wembley.

They should be buoyed by the fact that the absence of Leeds from the top flight coincides with City’s arrival in the Championship. On many occasions in recent years we have been Yorkshire’s number one. But they should also be wary of the journey experienced by other clubs. Since City last escaped League One, Grimsby Town, Lincoln City and a few more – including triumphant Luton Town – have dropped out of the League and had to fight their way back.

The answer to that question about how to get the fans back is easy. The owners need to get serious about setting City on a path to recovery or they need to set a realistic price for the club to attract someone with the energy and enterprise to rebuild. Wigan Athletic, surrounded by competing football clubs, are reported to be sifting through several serious bids. Hull City, with a catchment area which has shown it rewards commitment and success, is surely an attractive proposition.

It looks like there will be a couple of months before the new season, possibly longer. That’s enough time to get a deal together if people really want to.