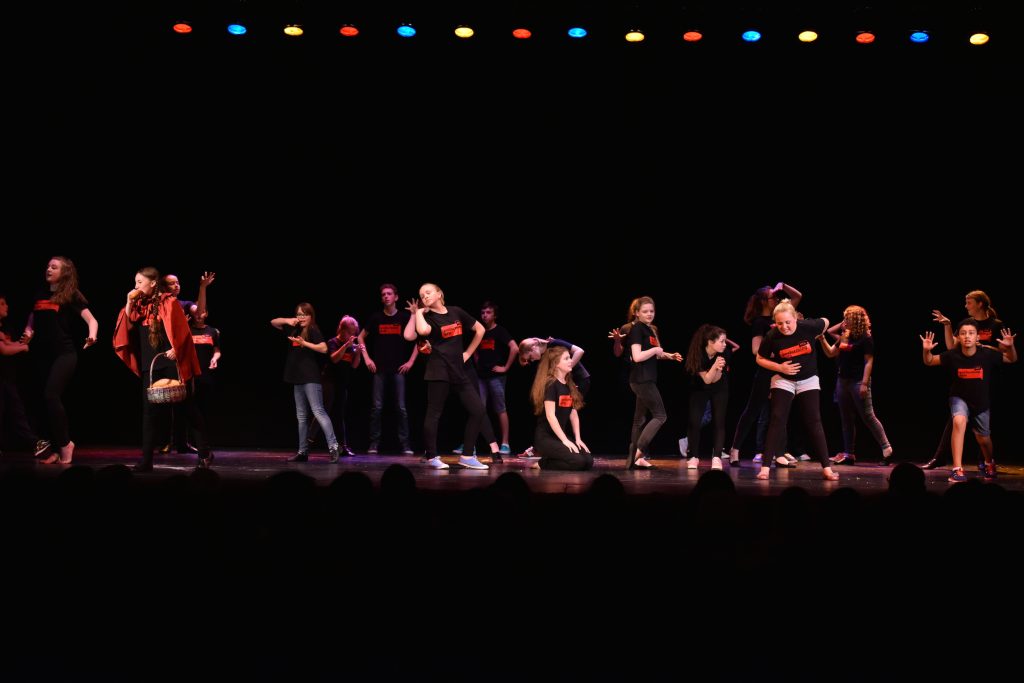 The Summer Workshops, to be held at Hull New Theatre, are open to everyone aged between eight and sixteen years old.

Professional conductor Sam Dunkley has helped more than a thousand young people from Hull and the East Riding perform at the legendary Royal Albert Hall. Now, he is set to share his vast experience at Hull New Theatre as the Summer Holiday Stage School returns.

He has twice conducted the region’s youngsters at the prestigious concert venue. In 2008 he led the 500 strong East Riding of Yorkshire Massed Choir at the Royal  as part of the Music for Youth Schools Prom and in 2017 he conducted 850 young people from Hull in their performance of Hear Hull, which was part of the City of Culture.

With a team of fellow professional artistes he will host a week-long series of workshops aimed at getting children to be creative and have fun during the summer holidays.

Sam said: “It’s going to be fast and action packed. Those taking part will learn songs, dances and performance skills from experienced practitioners who have worked on stage and screen.

“Most importantly, they will have a lot of fun, meet new people and grow in confidence. Everyone who takes part will achieve more than they believe they can. No prior experience is needed and everyone will have a crucial part to play.

“It will be a week to remember during the summer holidays.” 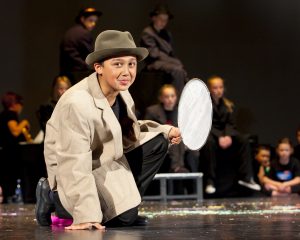 The Summer School at Hull New Theatre starts on Monday.

The Summer Workshops, to be held at Hull New Theatre, are open to everyone aged between eight and sixteen years old and at the end of the week those taking part will show off the skills they have learned in a performance of Seussical Jr.

Sam has huge experience in the world of theatre and performance having sung for Opera North, composed for the BBC and the Arts Council and was the community music coordinator for Woldgate College in Pocklington for seven years.  He is also is the founder of Performing Arts etc who are running the sessions.

He said: “I am passionate about providing musical and theatrical opportunities to young people and can’t wait to welcome everyone to Hull New Theatre next week.”

The Summer Workshops run from 10am to 4pm every day starting on Monday 19 August. For more details visit: http://hulltheatres.co.uk/events/summer-workshops or call the Box Office on (01482) 300306.