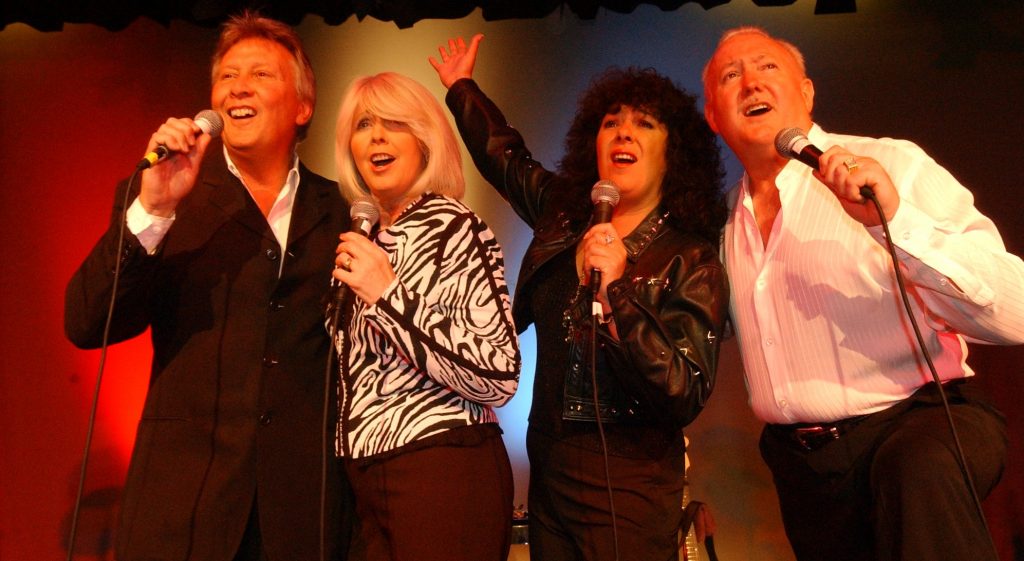 A charity which has built a reputation for rolling back the years to bring retro pop stars to the region will this year present seventies chart-toppers and Eurovision winners Brotherhood of Man for a major fund-raising event.

The band will be supported by Paul Bacon, a winner of the National Tribute Awards, as Ultimate Elton for a glitz and glamour extravaganza to remember at the DoubleTree by Hilton Hotel in Ferensway, Hull, on Saturday 19 October.

The show will also continue the countdown to a year of celebrations for CASE as it marks its 35th anniversary during 2020 with an exciting programme of events and activities.

CASE which is based in Hull, supports people from the city and areas of the East Riding who have learning disabilities with help to improve their lives. Its team offers advice and training to help individuals build life skills, develop confidence, help each other and look forward to a more positive future.

The seventies showcase has become one of the biggest fund-raising events of the year for CASE, which in recent years has attracted big audiences for performances by The Real Thing and The Three Degrees, followed last year by The Bootleg Beatles.

Steve Rusling, Marketing Manager at CASE and organiser of the event, is expecting a livewire evening triggered by the dress code of black tie or seventies fancy dress.

He said: “I’m really looking forward to this year’s event. I can’t wait to transform the venue into a seventies Boogie Wonderland. Our seventies extravaganza will be like a disco dancing heaven!

“The original Brotherhood of Man line-up will be performing all their chart hits and Paul Bacon is renowned for looking and sounding like his idol. You simply won’t find a closer tribute to Sir Elton John!

“The dinner is one of our biggest events of the year and certainly one of the most important in terms of fund-raising. We will be releasing more details soon of some of the events we have planned for our big anniversary year, and the seventies extravaganza will be a big part of the build-up to that so we hope businesses and the public generally will book their seats – even if they don’t plan to sit in them because they’ll be dancing!”

Tickets, priced at £55 each, include a 3-course meal and are on sale now. For details and to purchase tickets please visit the CASE website www.casetraininghull.co.uk or call on 01482 320200.