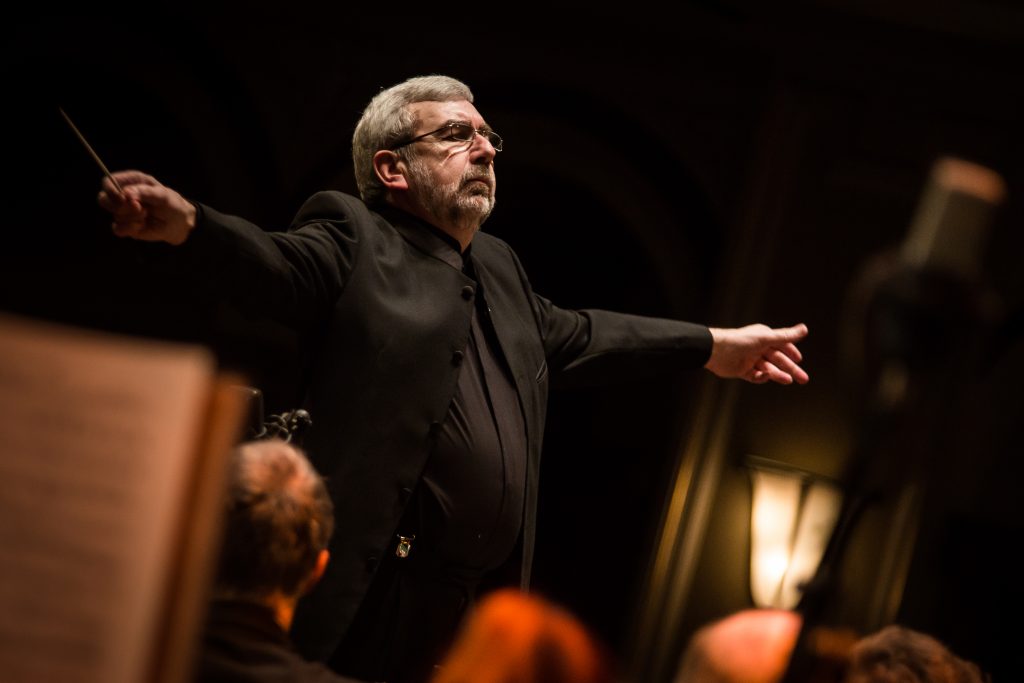 From Shakespeare to Siberia, the new Hull City Hall Classics Season is far from Much Ado About Nothing.

The 2019/20 programme includes nine concerts and welcomes some of the world’s finest conductors and musicians performing a selection of the greatest and best-loved classical works of all time.

As part of the series the world renowned Royal Philharmonic Orchestra (RPO) pay homage to The Bard’s famous play and will take music lovers on an orchestral tour of Europe to experience classical delights from Italy, Germany, Hungary and Russia.

In addition the season includes the acclaimed Siberian Symphony Orchestra, the Hallé Orchestra and welcomes back one of the nation’s leading local symphony orchestras, Hull Philharmonic Orchestra.

Kicking-off the musical extravaganza on 10 October are the RPO with music from Beethoven, Bruch and Rossini. They will be followed by the Hallé Orchestra opening with

Marking the hundredth anniversary of Stravinsky’s Firebird Suite will be part of the first performance from Hull Philharmonic Orchestra. The 30 November concert also includes two masterpieces from Elgar.

Love, passion and deception are part of the season finale with the RPO performing Berlioz’s Béatrice et Bénédict: Overture providing an enchanting trip through the composer’s adaptation of Shakespeare’s Much Ado About Nothing. The final event will also feature Shostakovich’s Cello Concerto No.1 and close with a passionate rendition of Tchaikovsky’s monumental Symphony No.6, Pathétique.