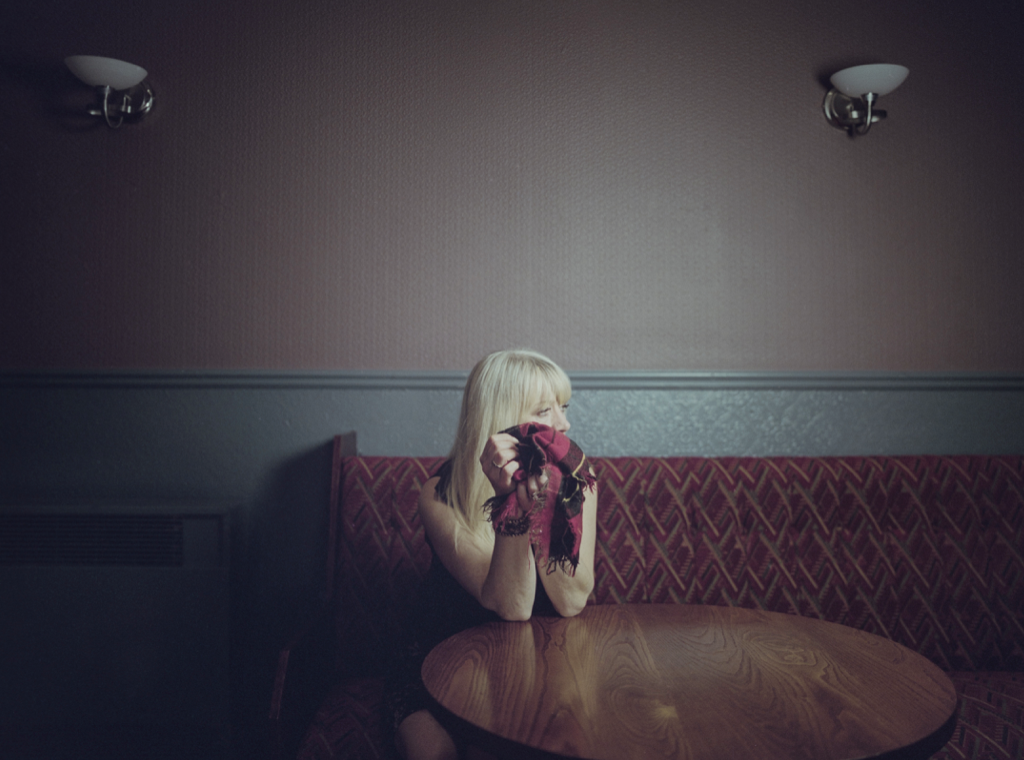 Are you one of Hull’s strong women? Are you connected by family to the fishing industry? Simon Sharp will be continuing his award winning portrait project on fishermen’s wives and daughters titled ‘The Women’ in Rayners this August.

The project is looking for any women connected with the fishing industry by family, so a wife, daughter etc to have their portrait taken and share their story.  Ideally anyone coming along would also bring a piece of memorabilia to be photographed with and talk about with Simon. 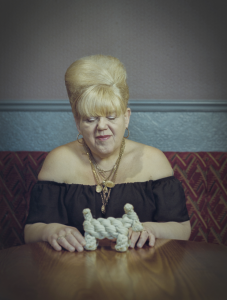 Previously women have brought along gas lighters, fishermen’s jumpers, scarves, and presents made for them from fishing twine by their fathers while at sea. The item can be absolutely anything, as long as it connects you in some way to the fisherman. But don’t worry if you don’t have an item, just bring yourself!

The project has already won best documentary category in the British Photography Awards for 2018, has been exhibited in several galleries, and has been acquired by a highly respected European magazine which will result in a 15 page feature in February 2020. The magazine is also flying-in writers for its article shortly, and they will nominate who they would like to include in the feature story.

Final dates to be determined, but the shoots will take place in August.

Any question, please email Simon at: