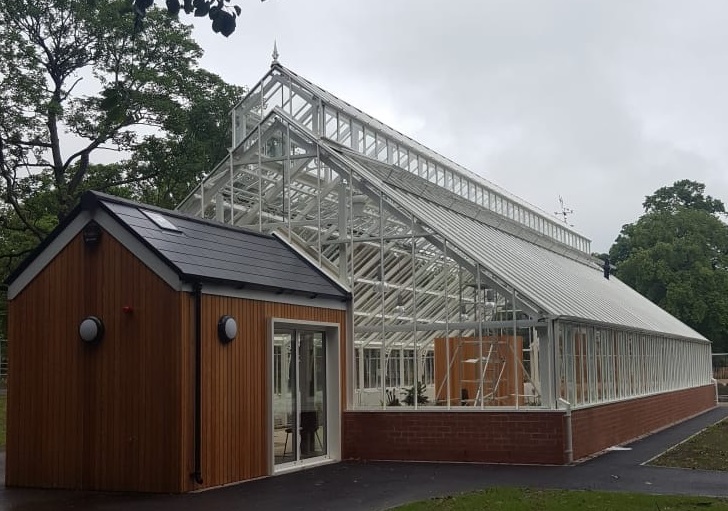 Pictures show the finished build of the new Victorian conservatory which is a focal point of a £3m regeneration of Hull’s Pearson Park.

The conservatory has been constructed by East Yorkshire-based glasshouse specialists CambridgeHOK, and has now been handed over to site contractors William Birch & Sons, who have been overseeing the project for Hull City Council.

The former conservatory, which was originally built in the late 19th century and then rebuilt in 1930, previously housed a number of reptiles and was a popular attraction for visitors.

It has now been replaced by a modern 185 square metre glasshouse which has been designed to be a close replica to the building it has replaced. 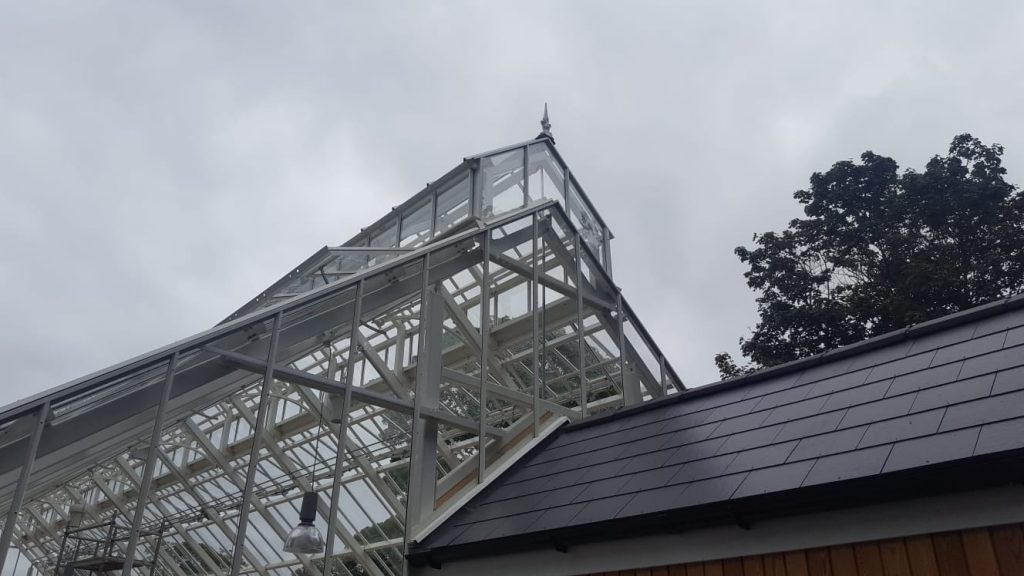 It again features a lantern roof, which is 6.4metres in height, giving the building a stunning appearance both externally and internally.

Noel O’Leary, manager at CambridgeHOK, said: “This has been a pleasing project to be involved in given the wider regeneration work at Pearson Park to breathe new life into many historic features and to ensure they are protected in the longer term. 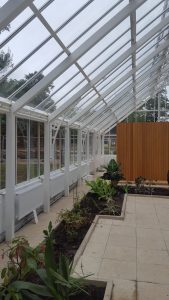 The interior of the new Pearson Park conservatory.

“The conservatory itself was in a poor state of repair but has been replaced with a stunning new version which retains that Victorian design and the lantern roof, which makes it very striking both inside and out.

“We have worked hard to retain links to the past and as a result we have used original cast iron supports, which were in the previous building. They are only decorative in the new building but importantly provide a link to the past.”

The overall works at Pearson Park include the restoration of the historic archway entrance to the park, repairs to the Grade II listed East Lodge, the reinstatement of the bandstand and a bridge over the lake, restoration of restored statues and historic drinking fountains.

The grant award will also fund a five-year activity plan to provide new educational and training opportunities that will benefit local residents and look to increase community engagement with the park.